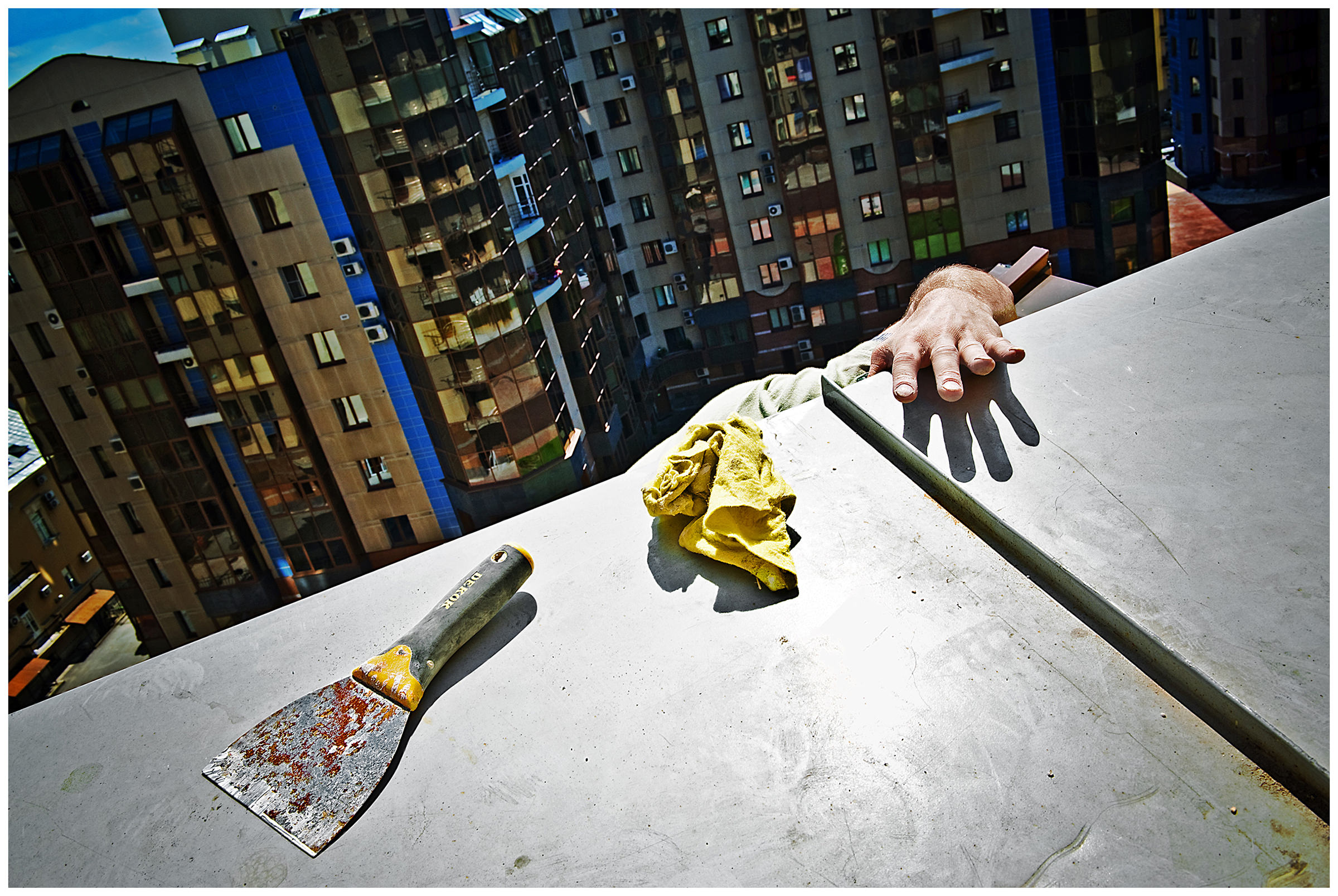 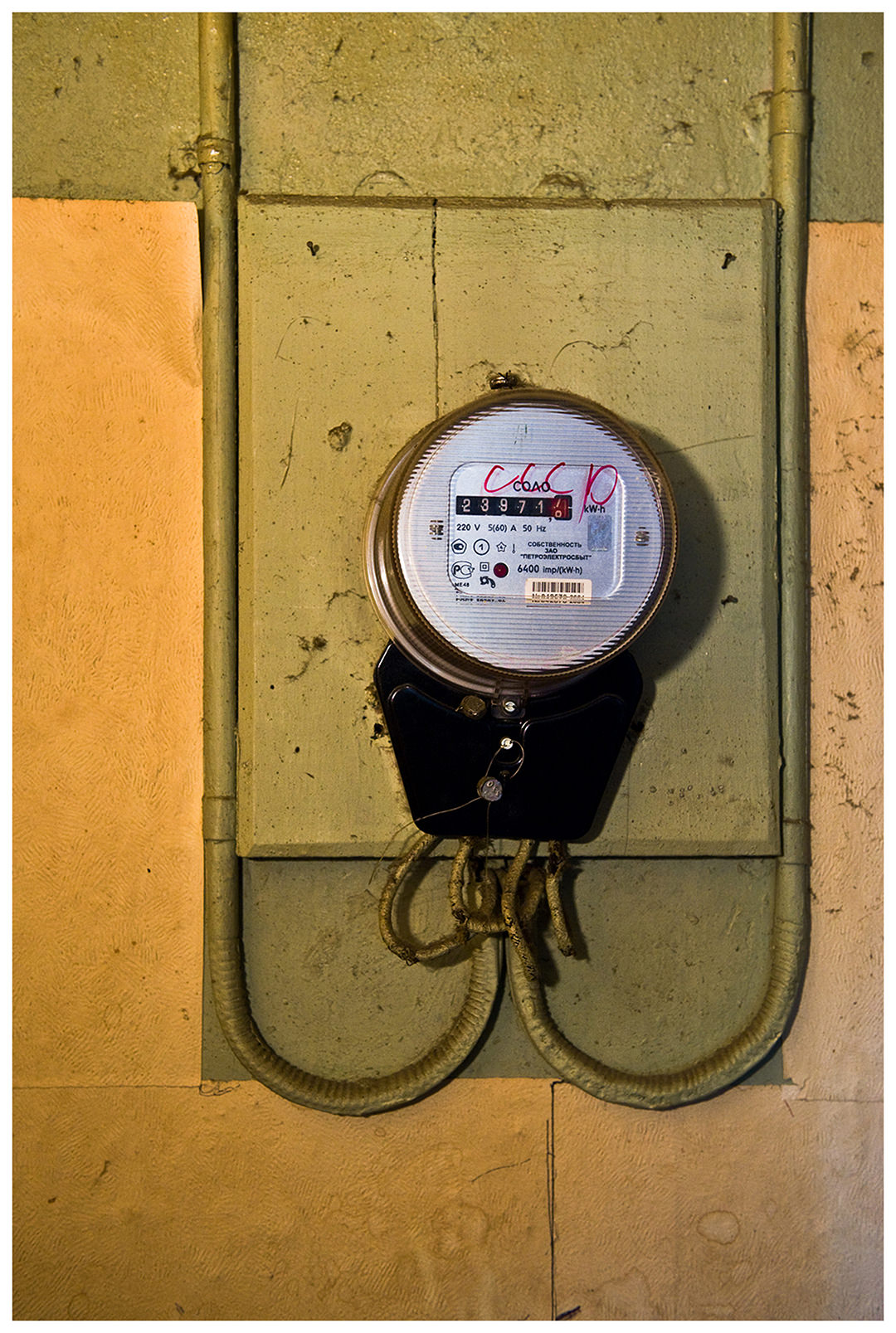 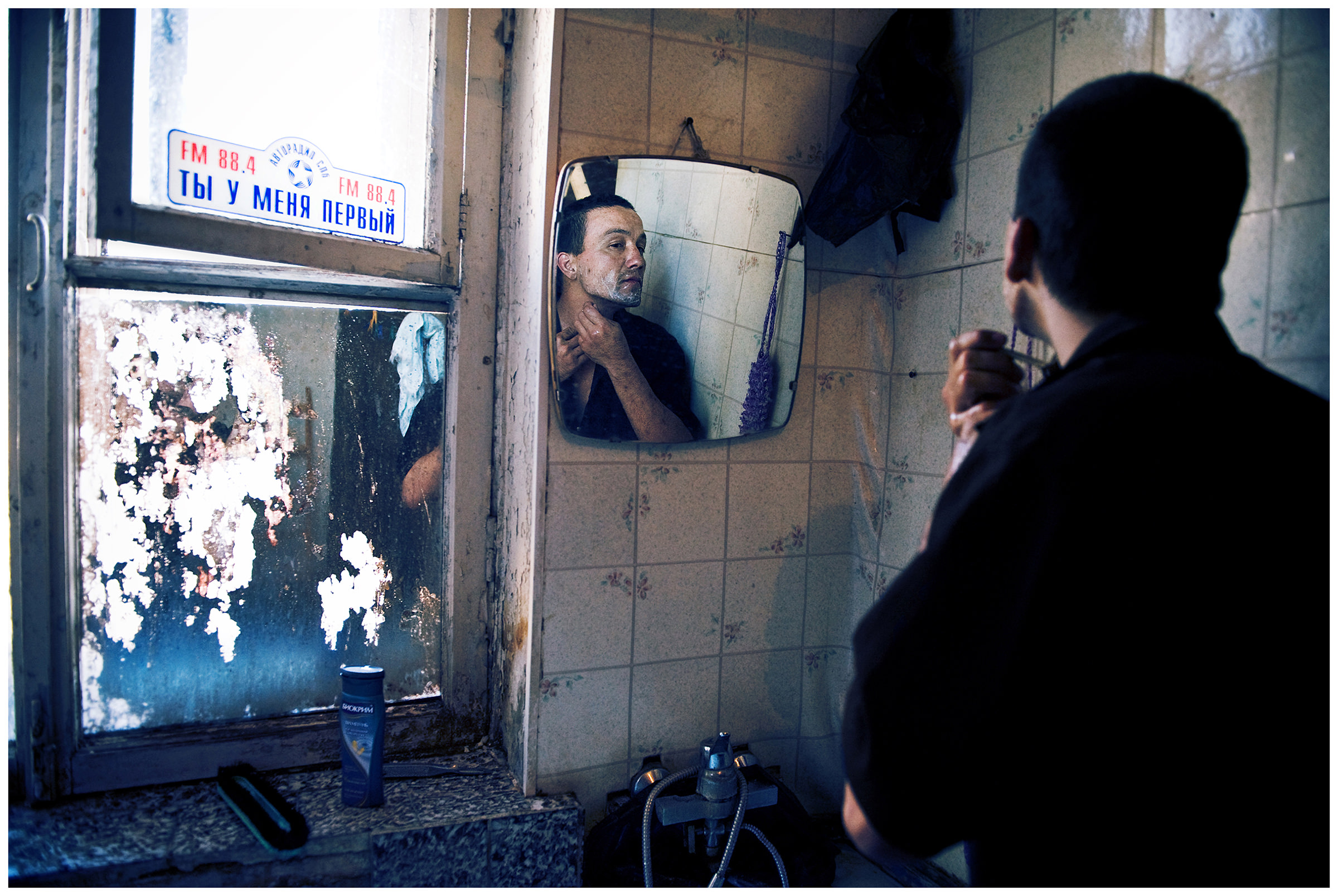 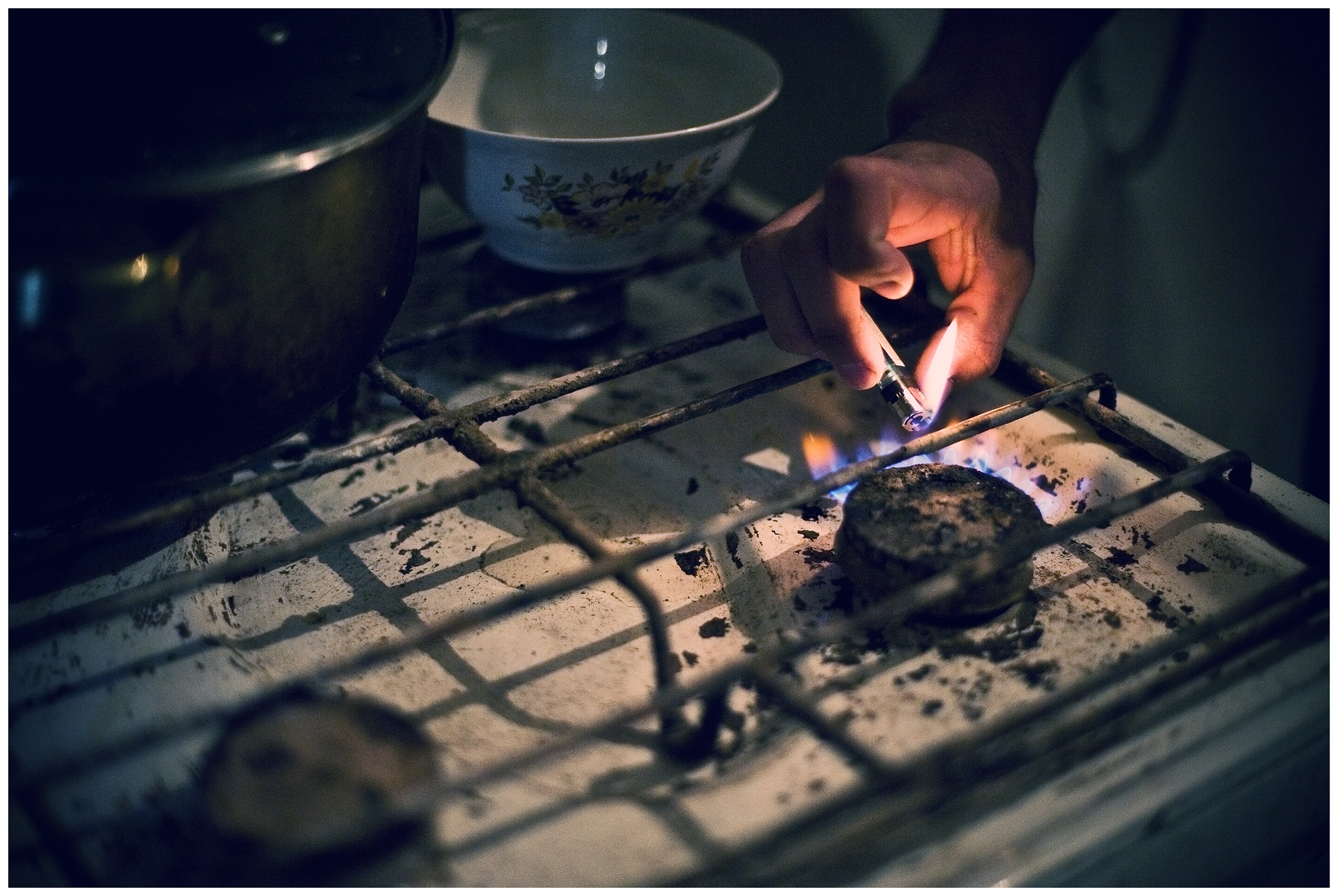 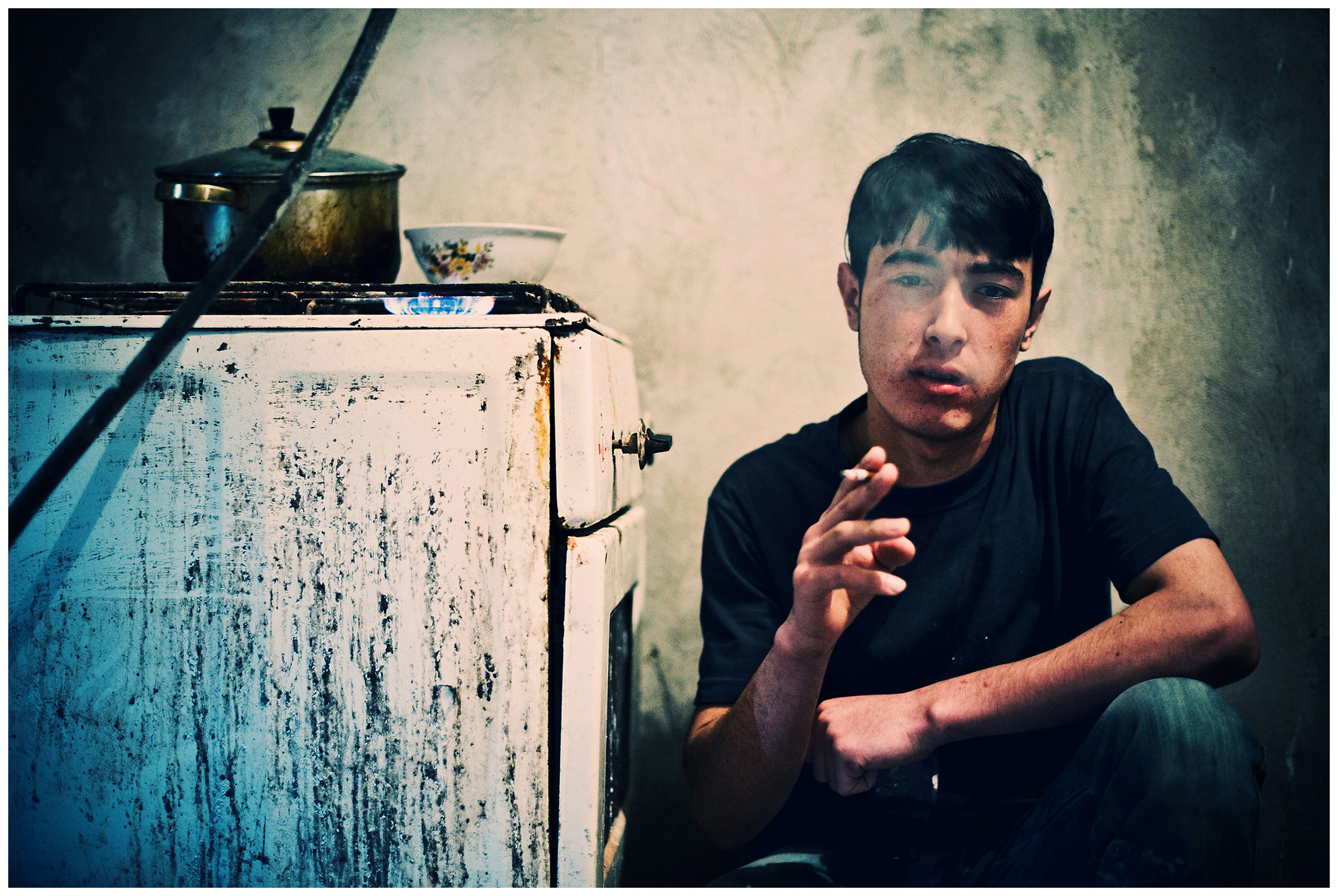 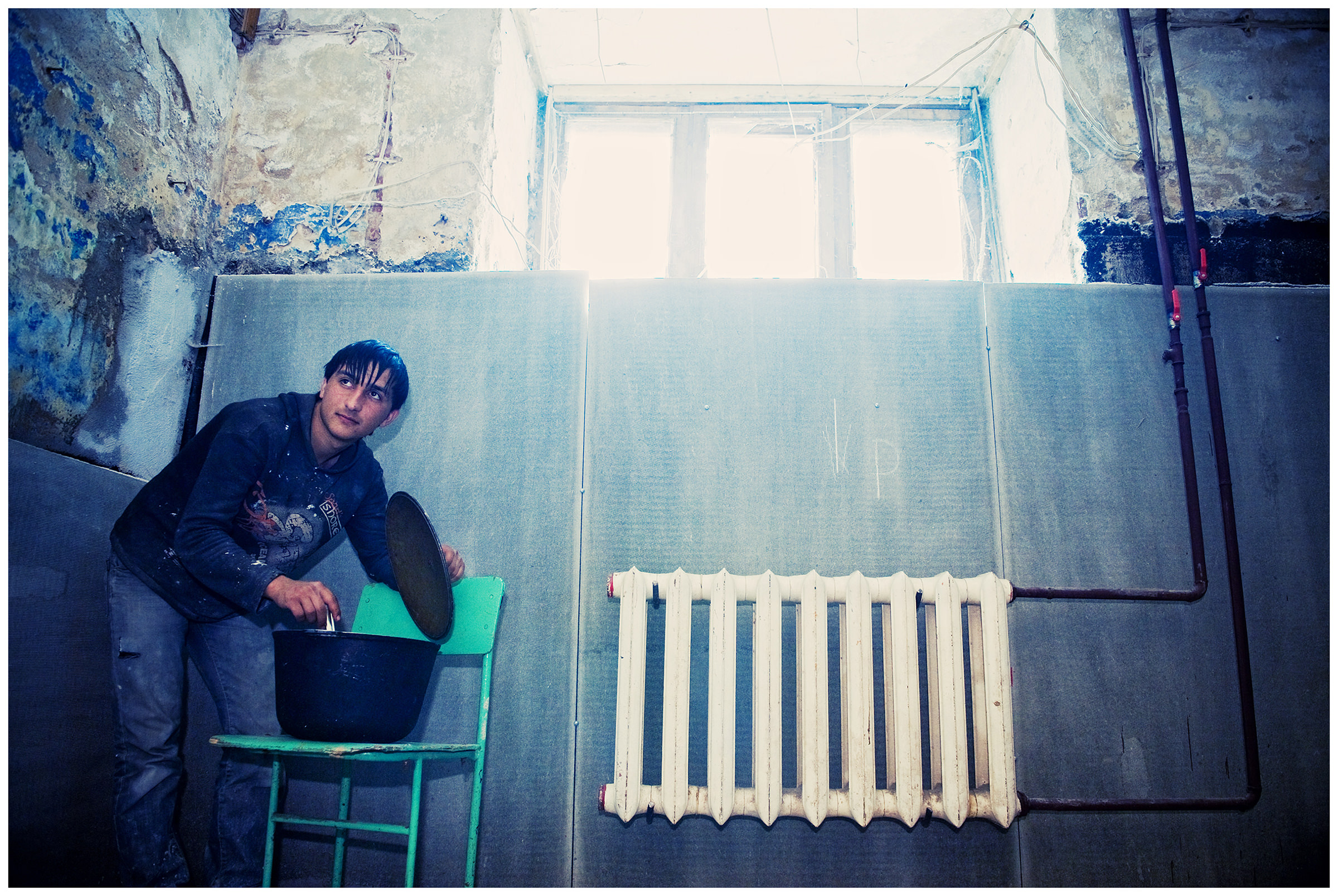 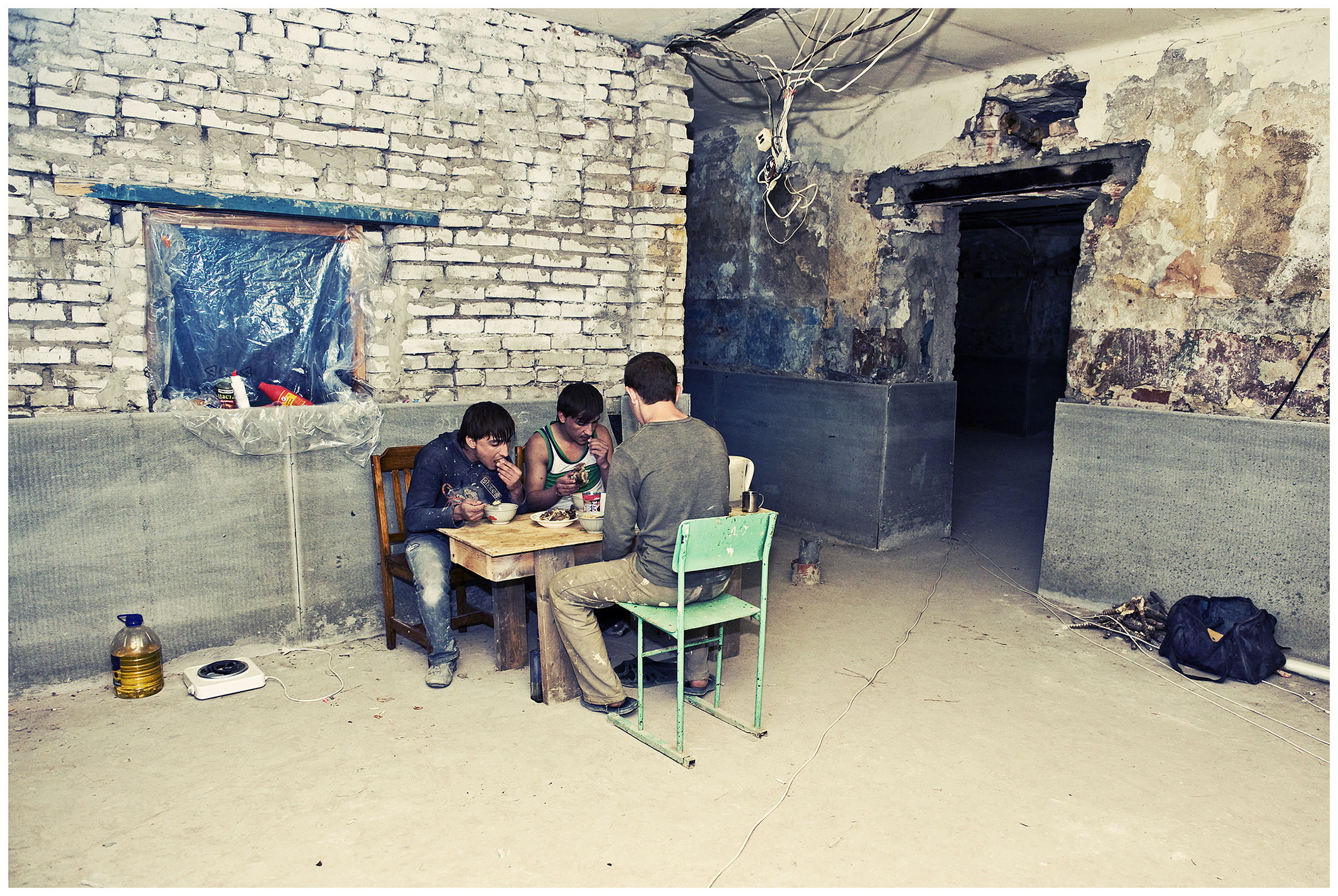 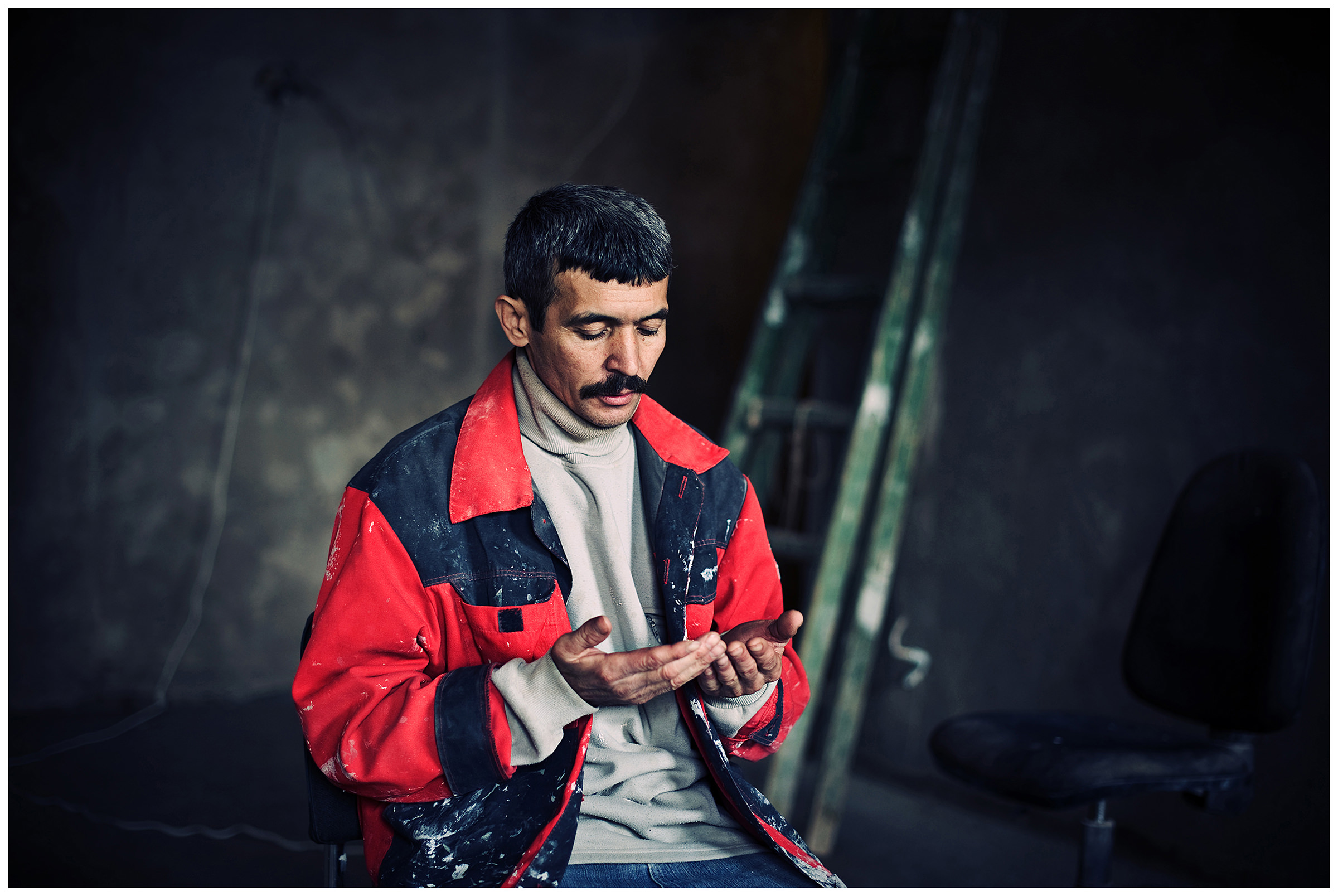 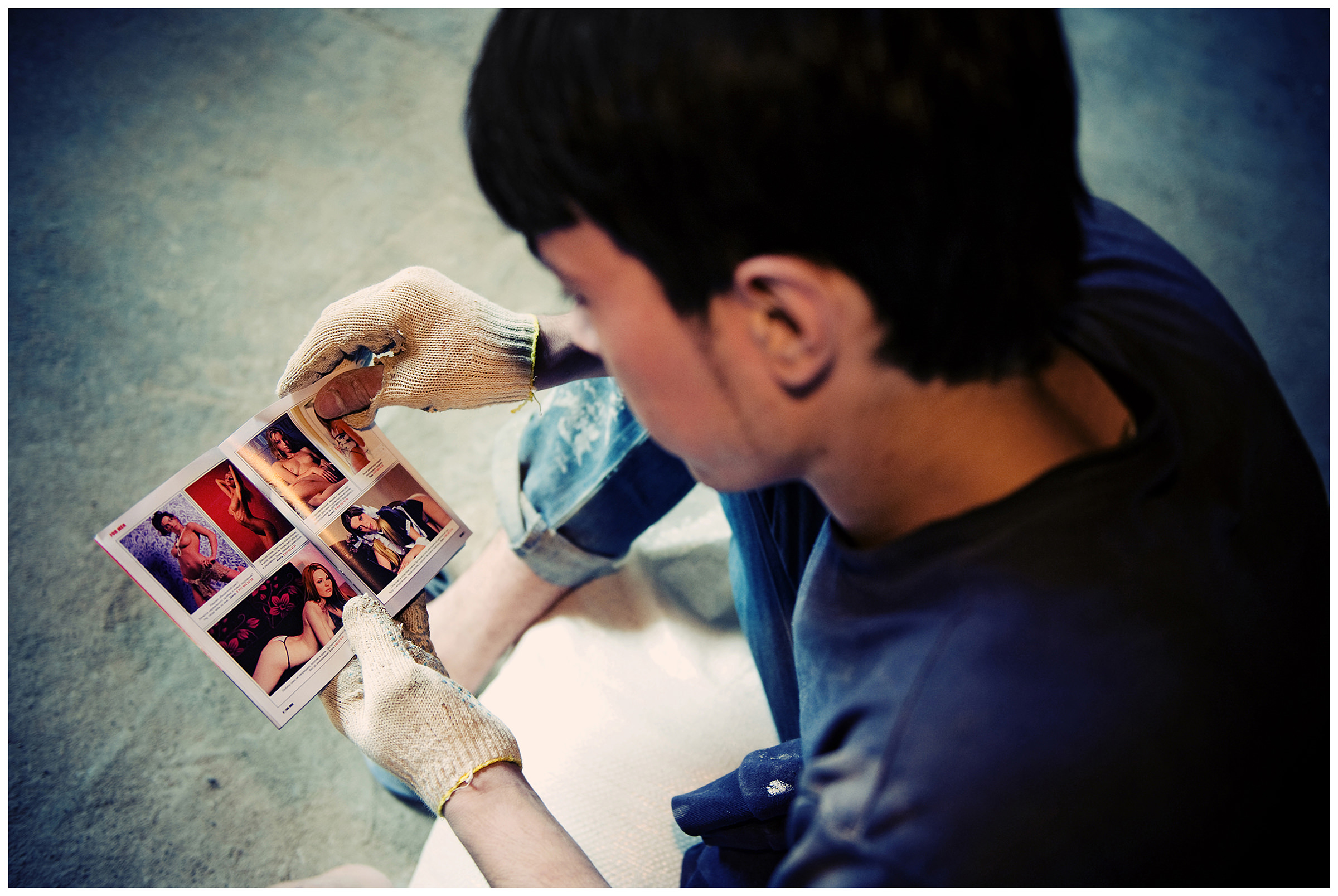 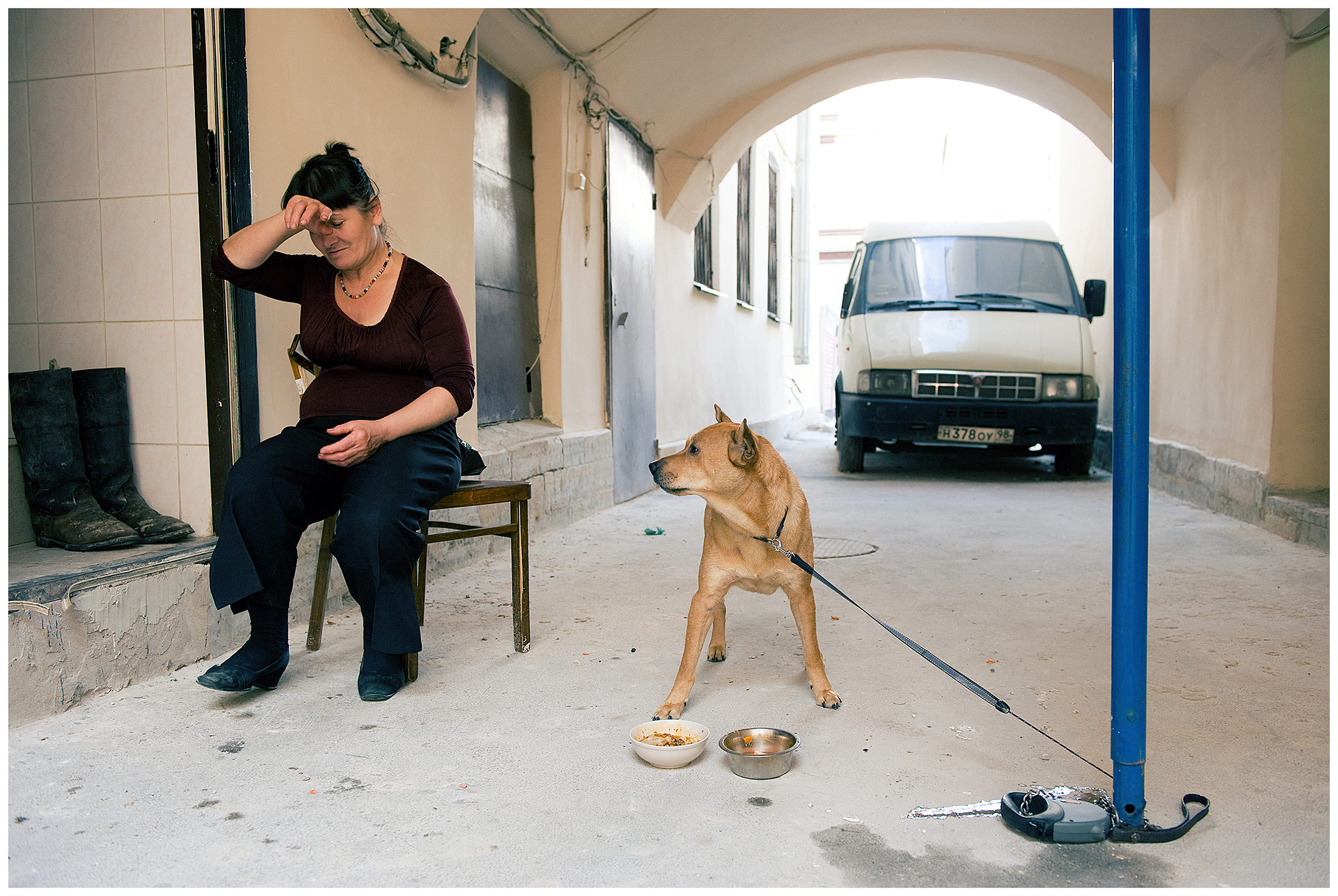 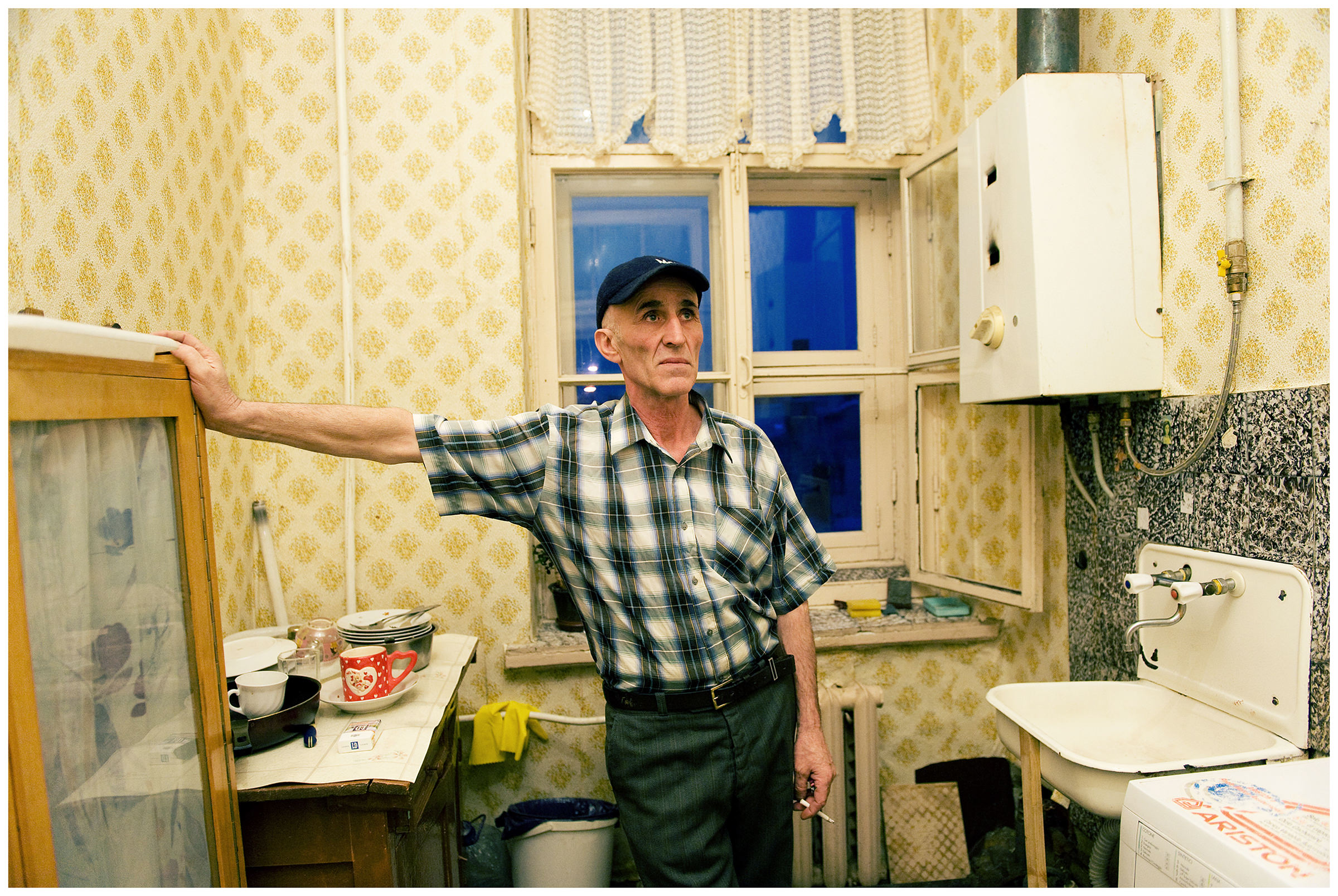 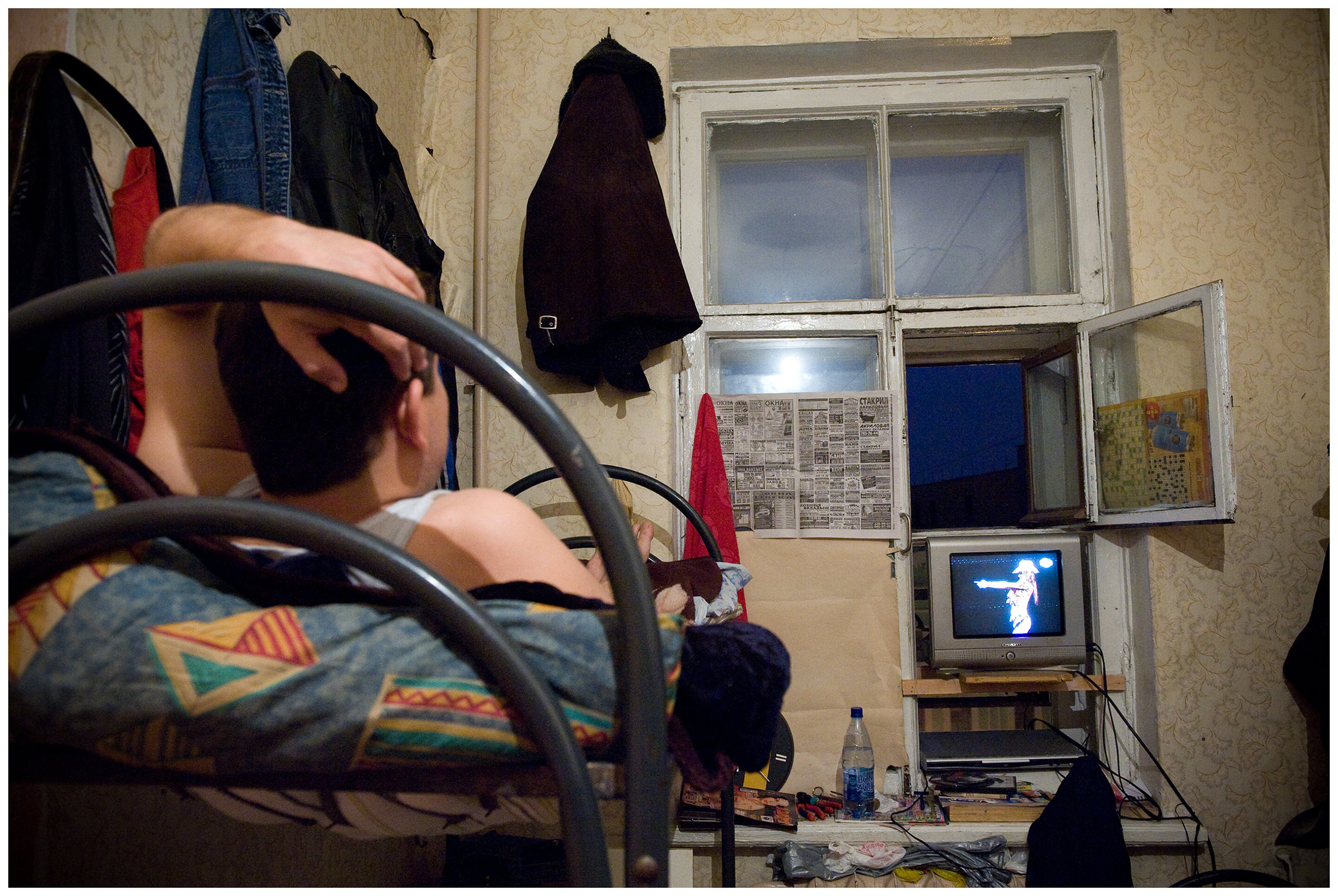 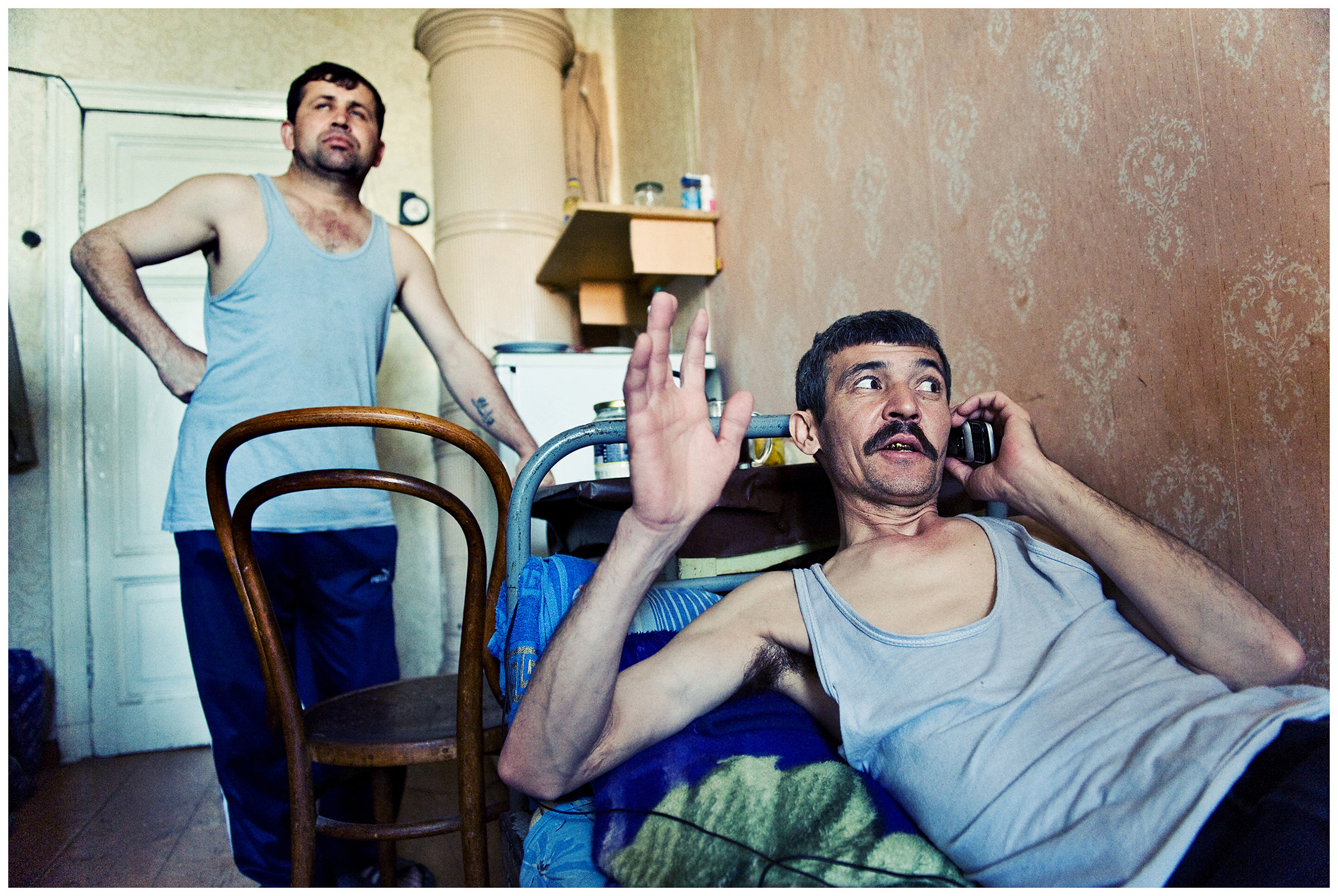 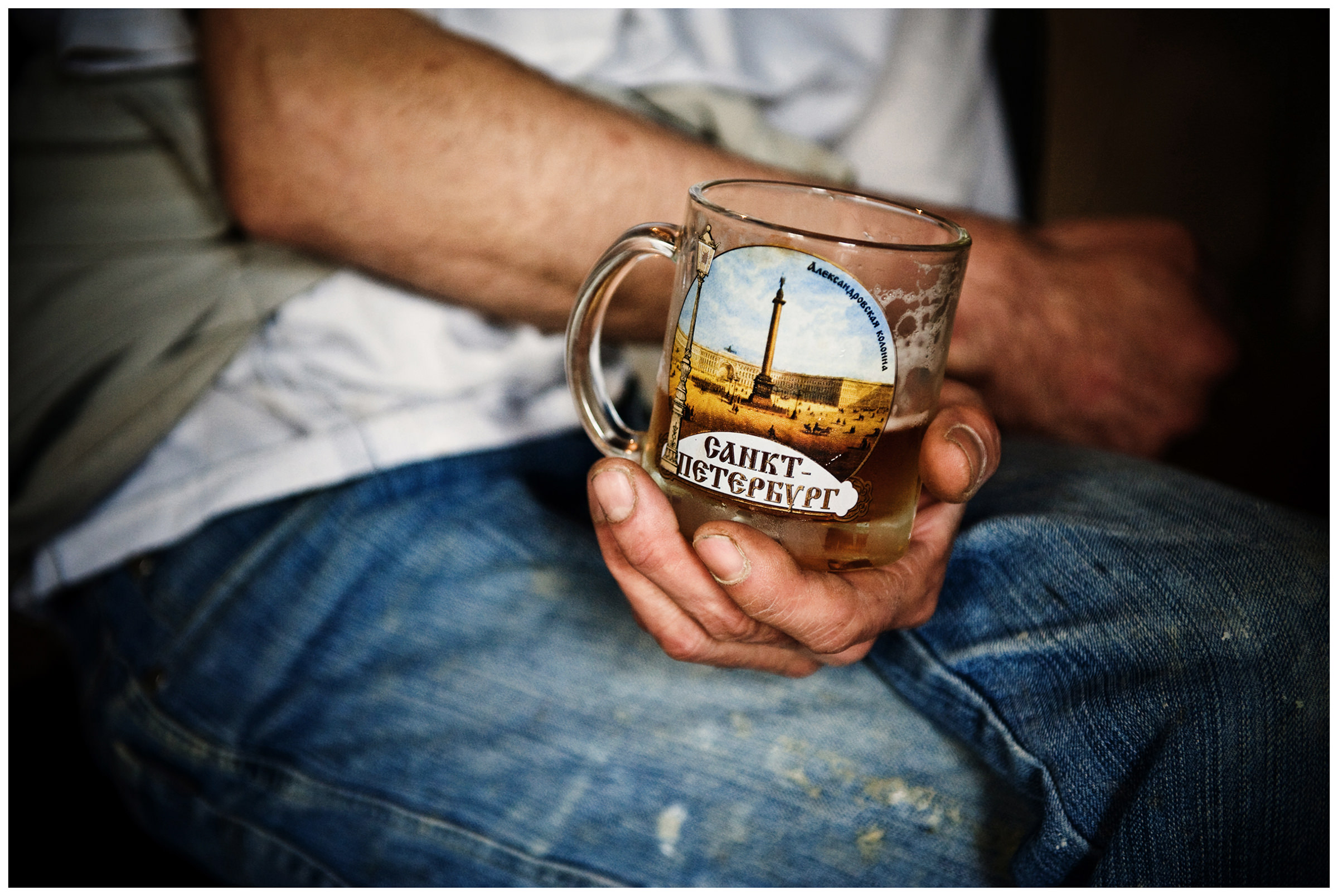 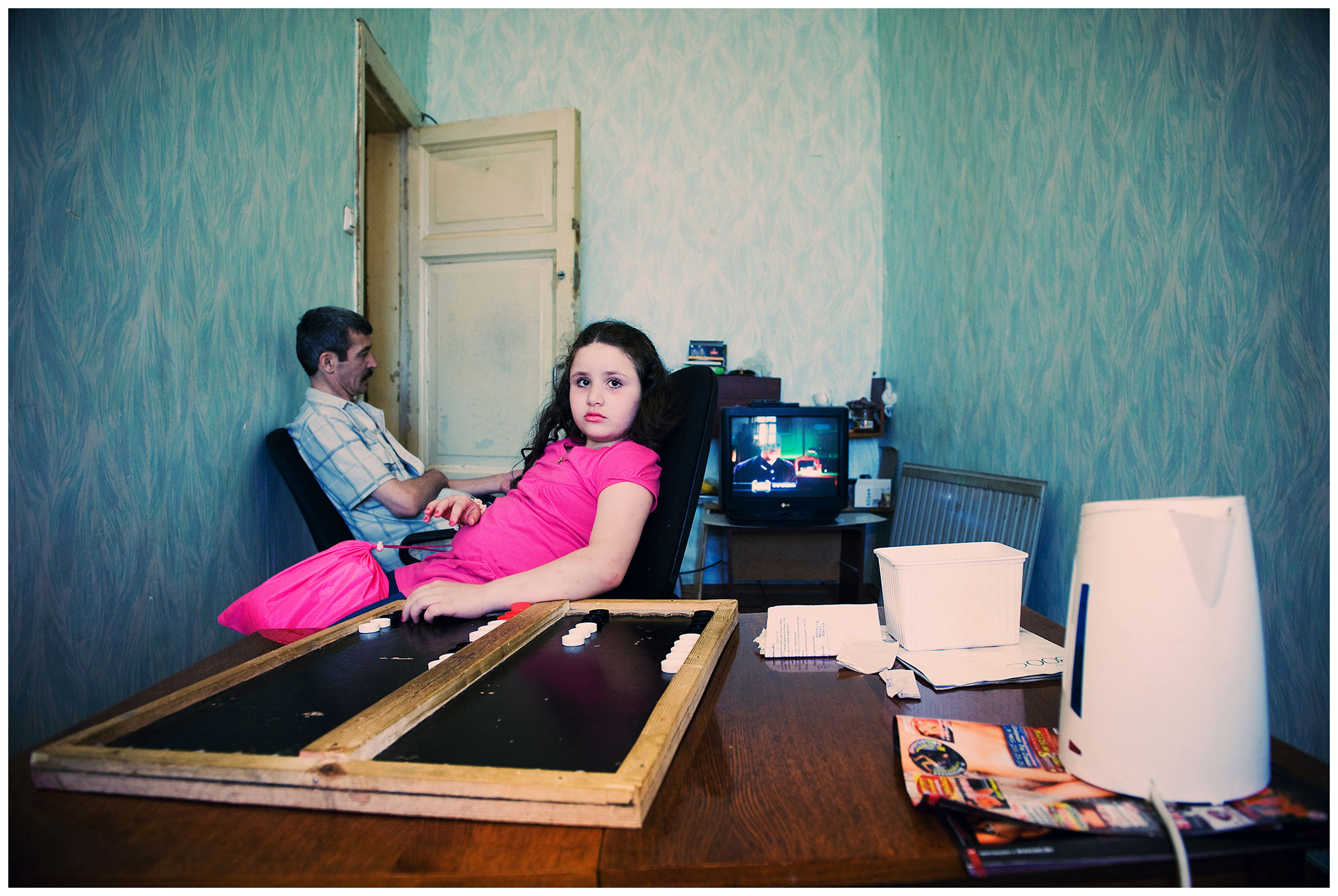 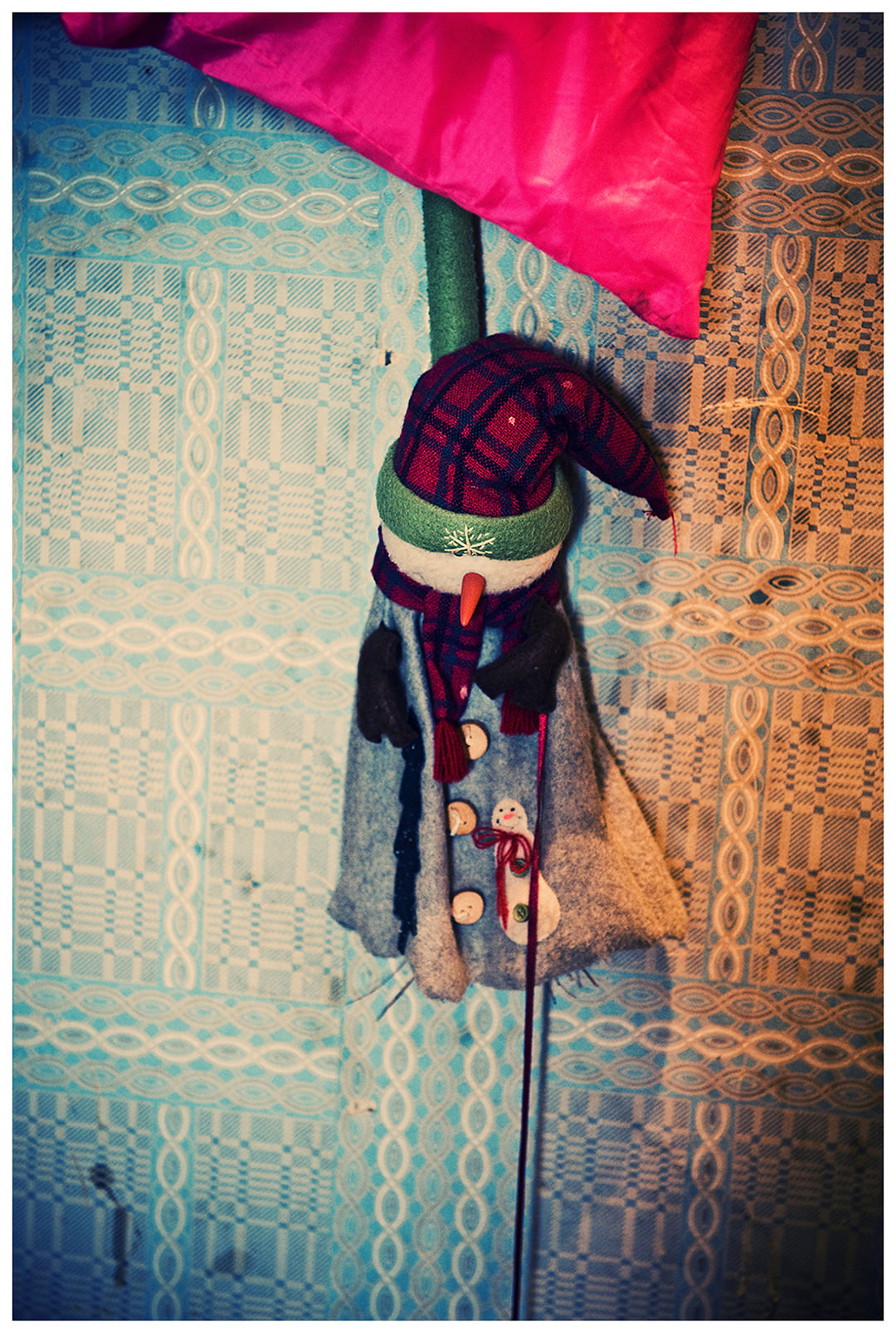 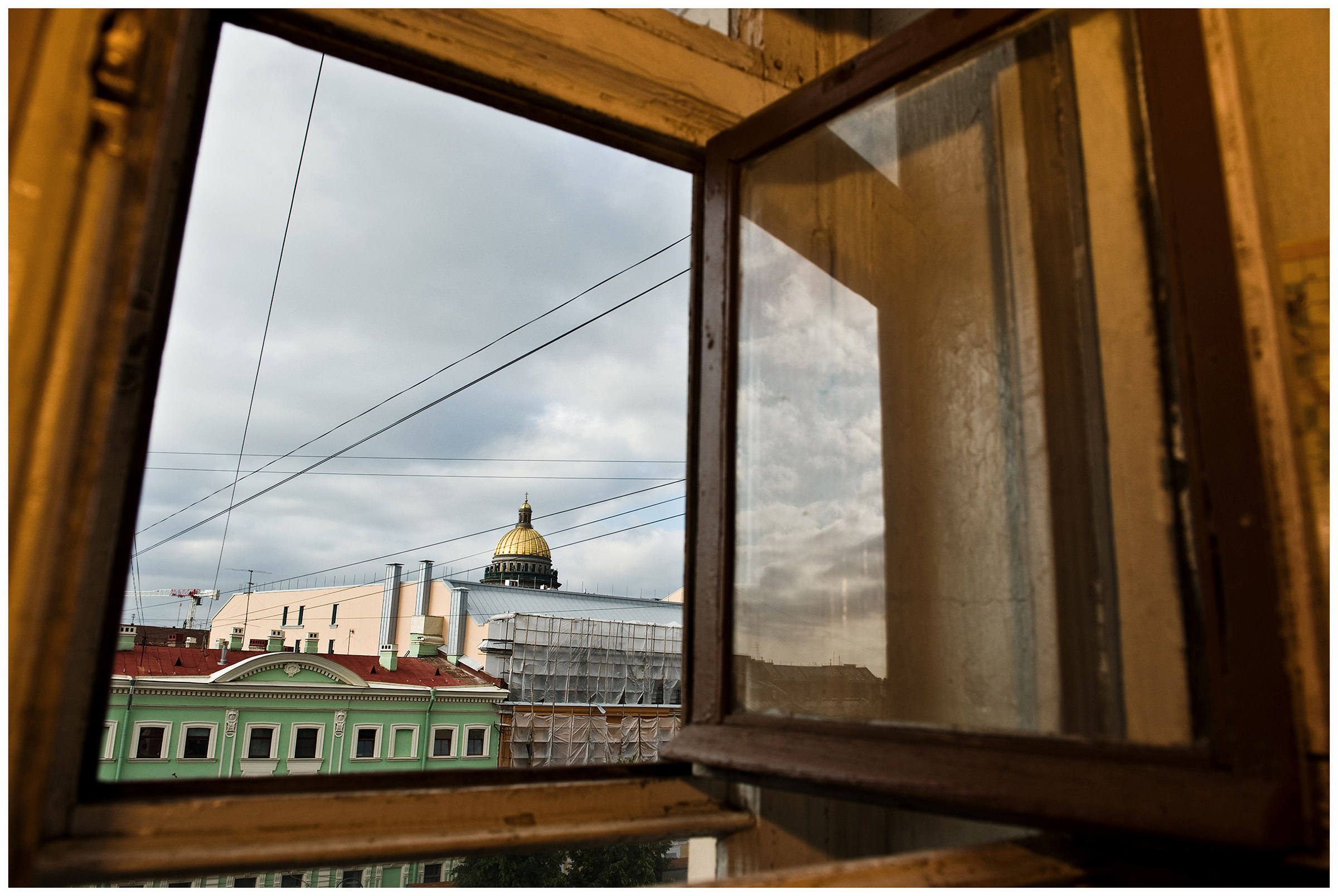 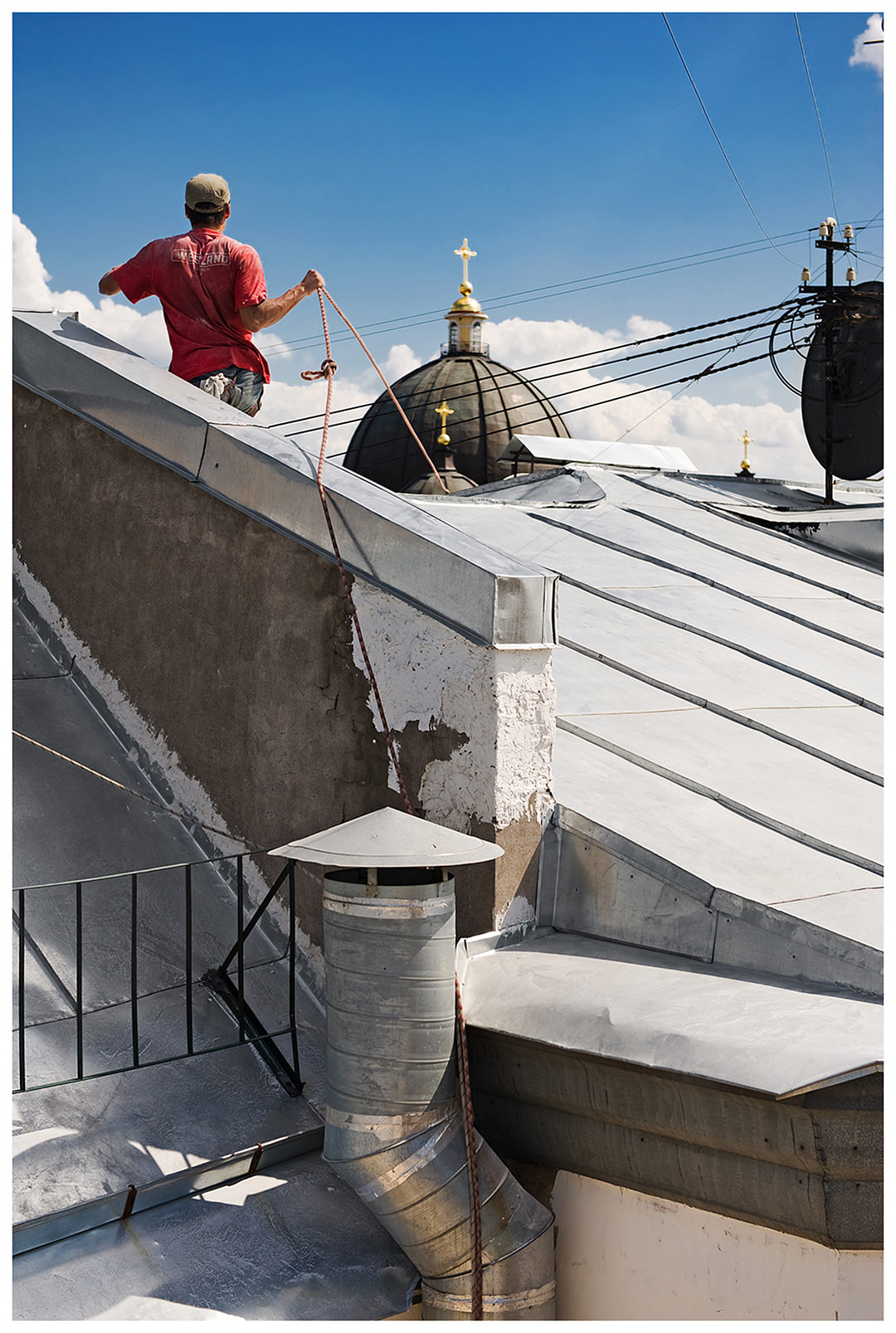 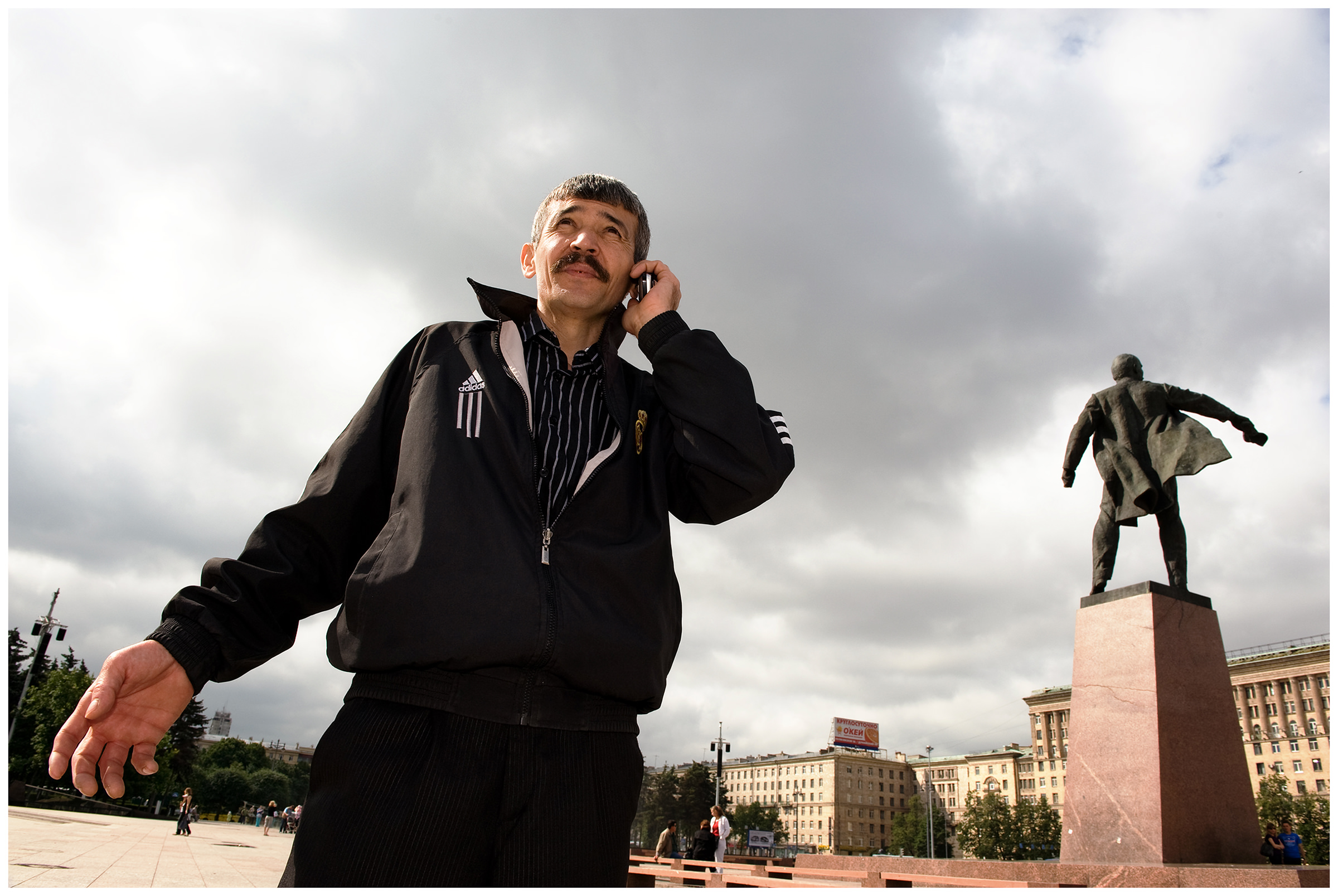 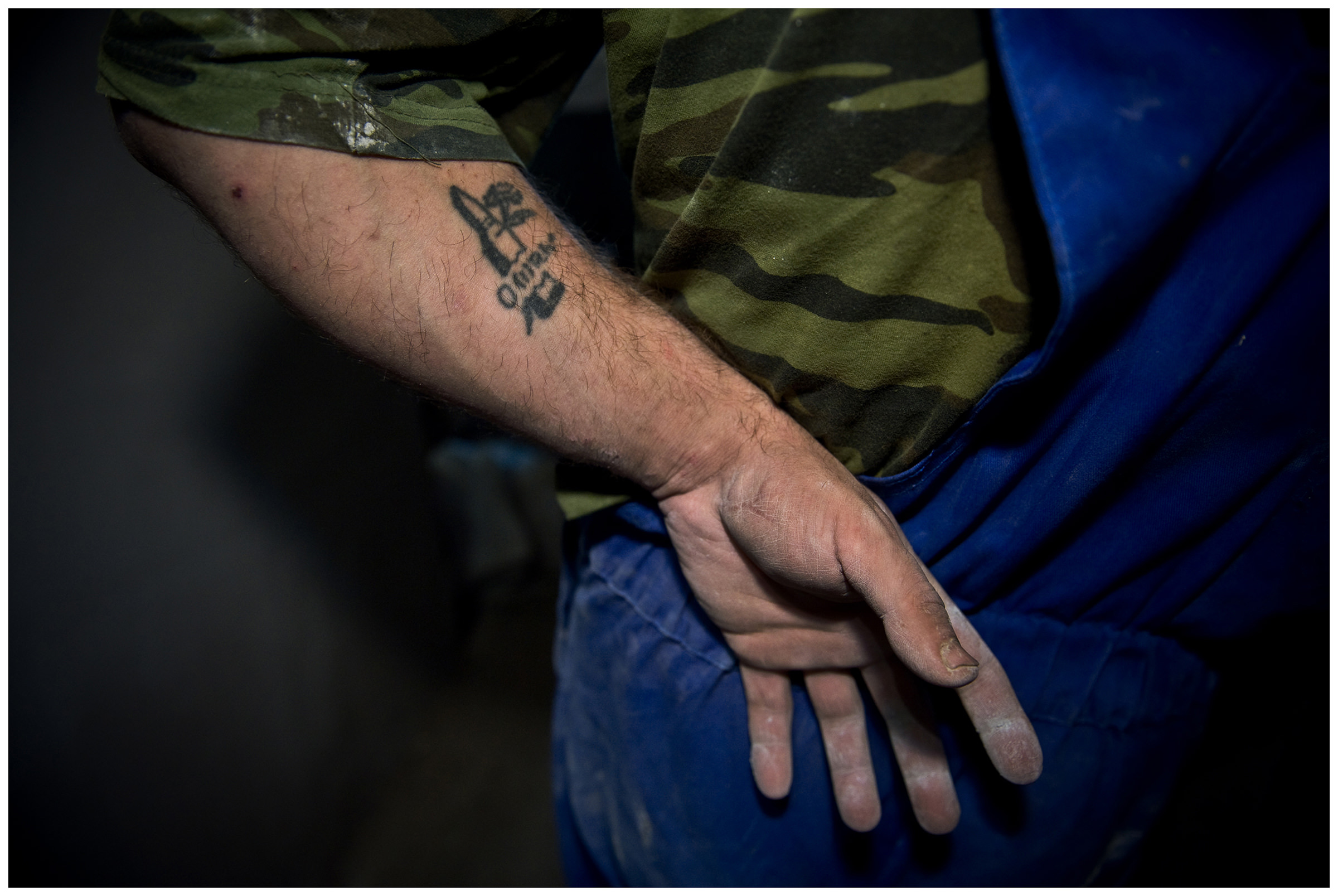 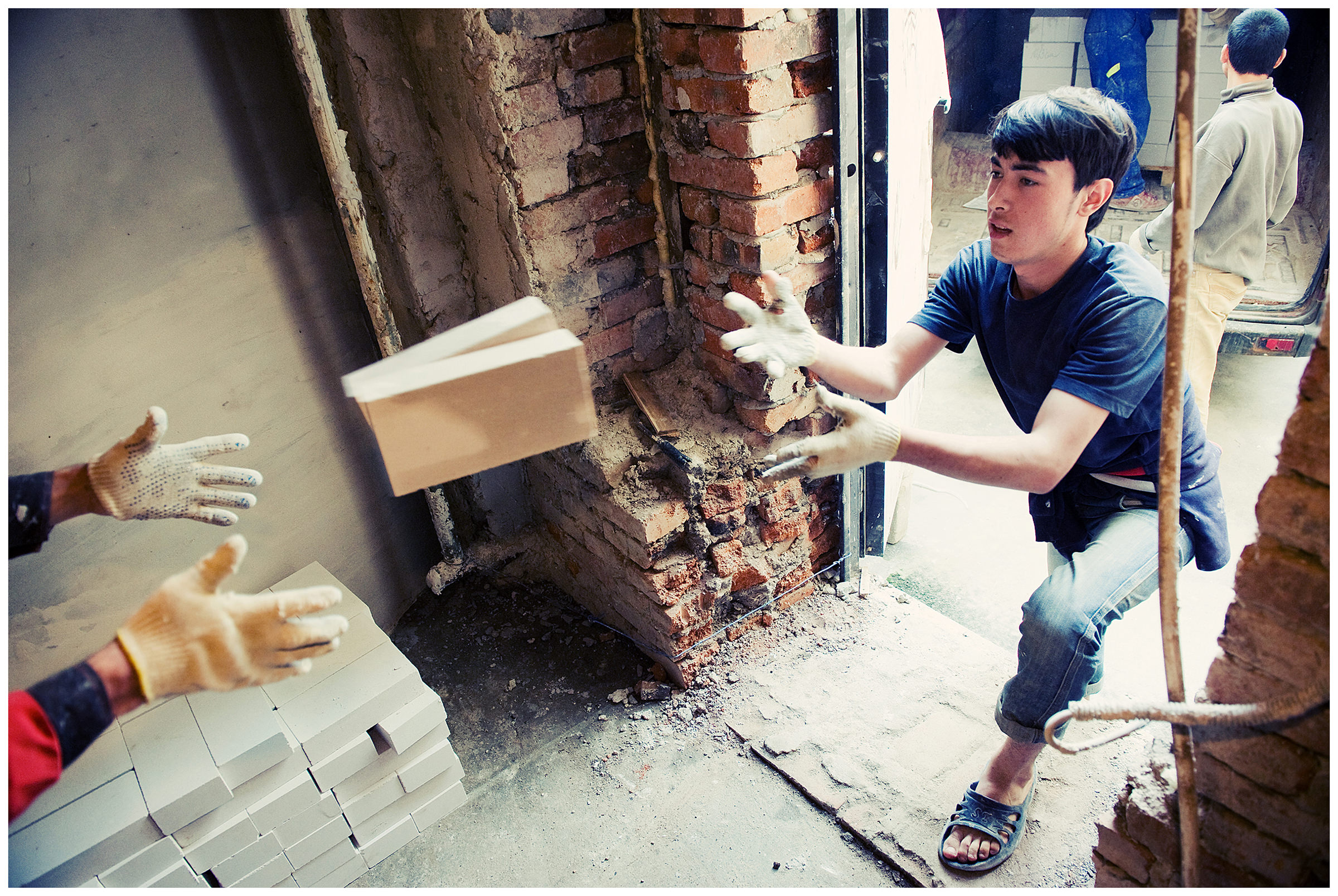 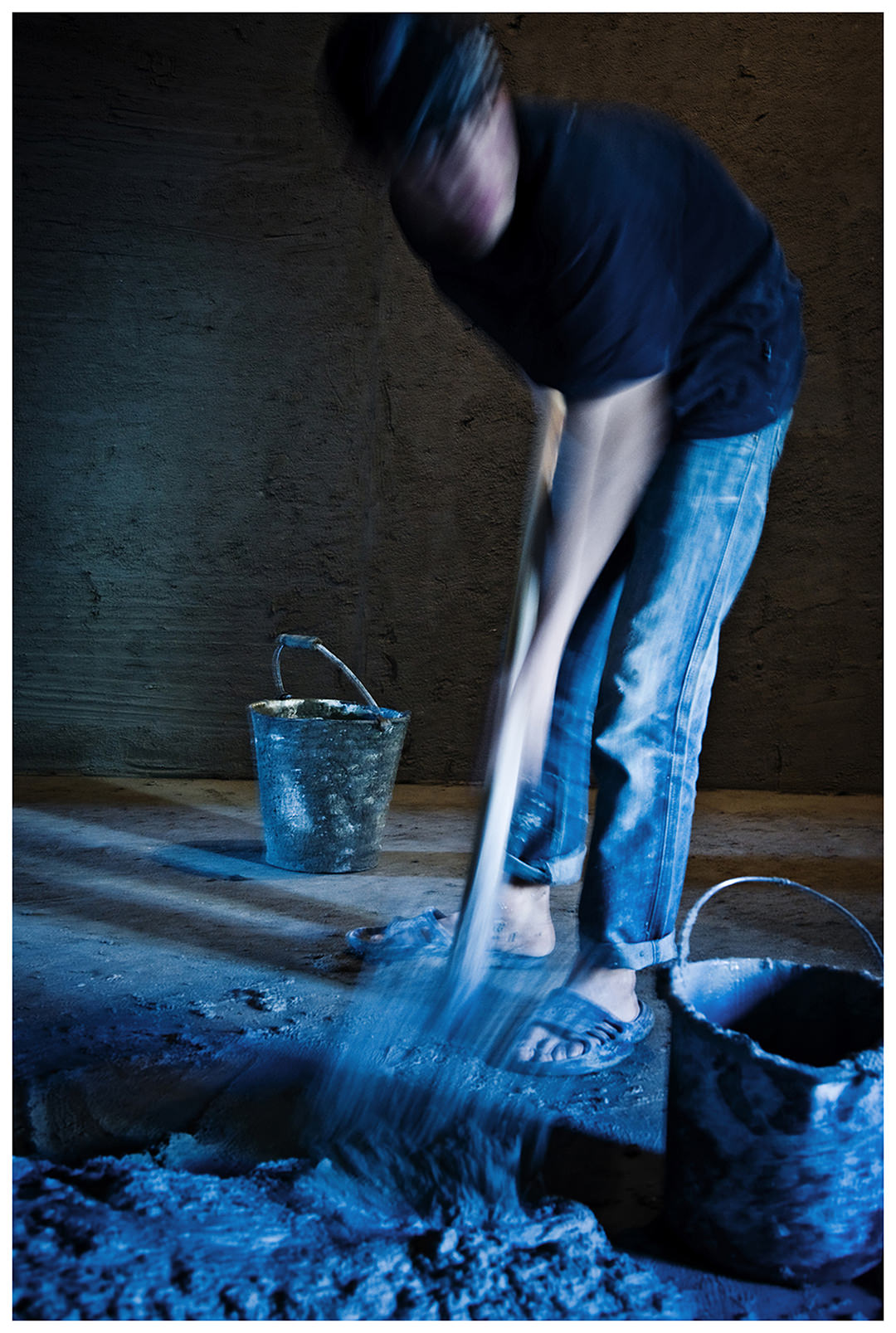 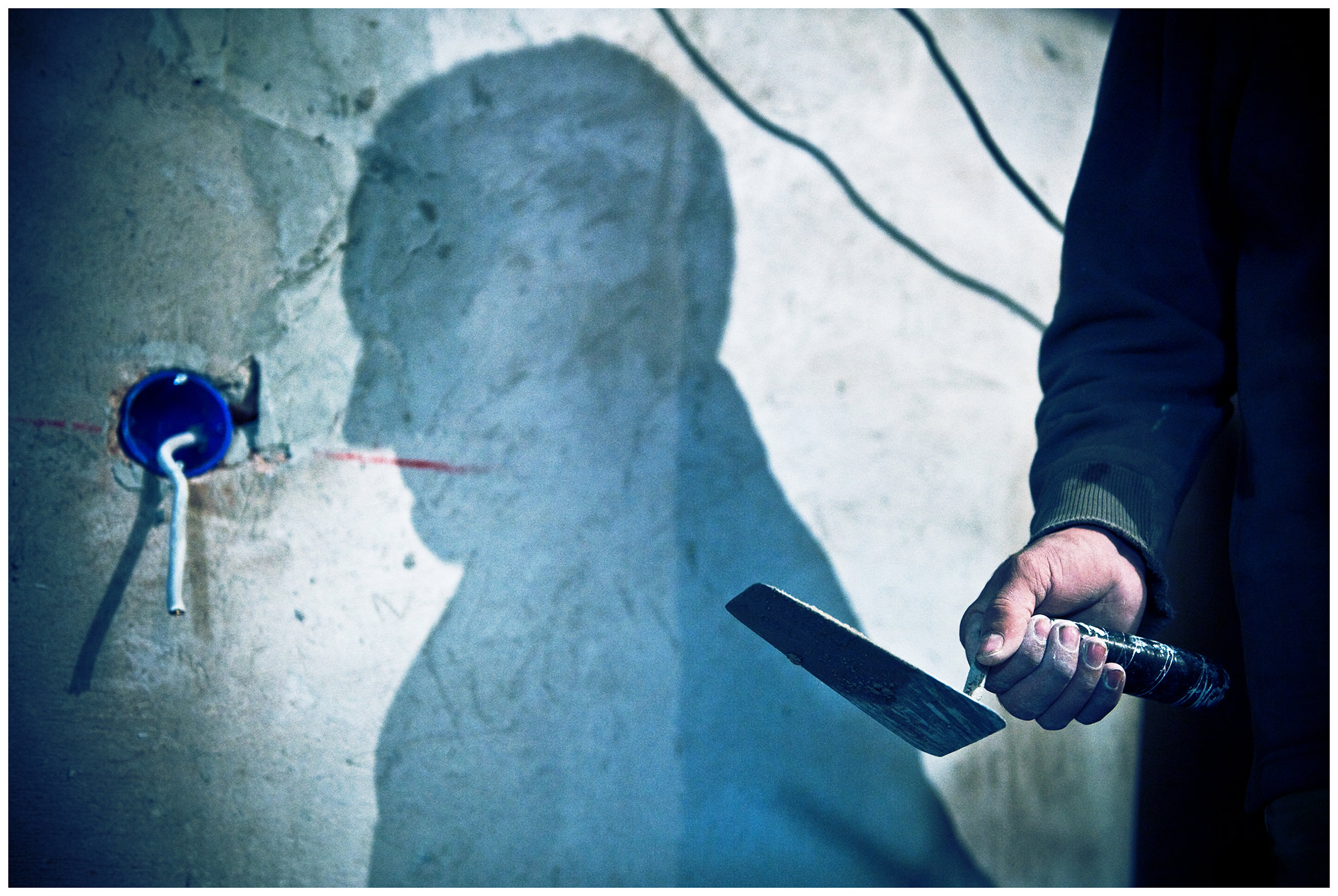 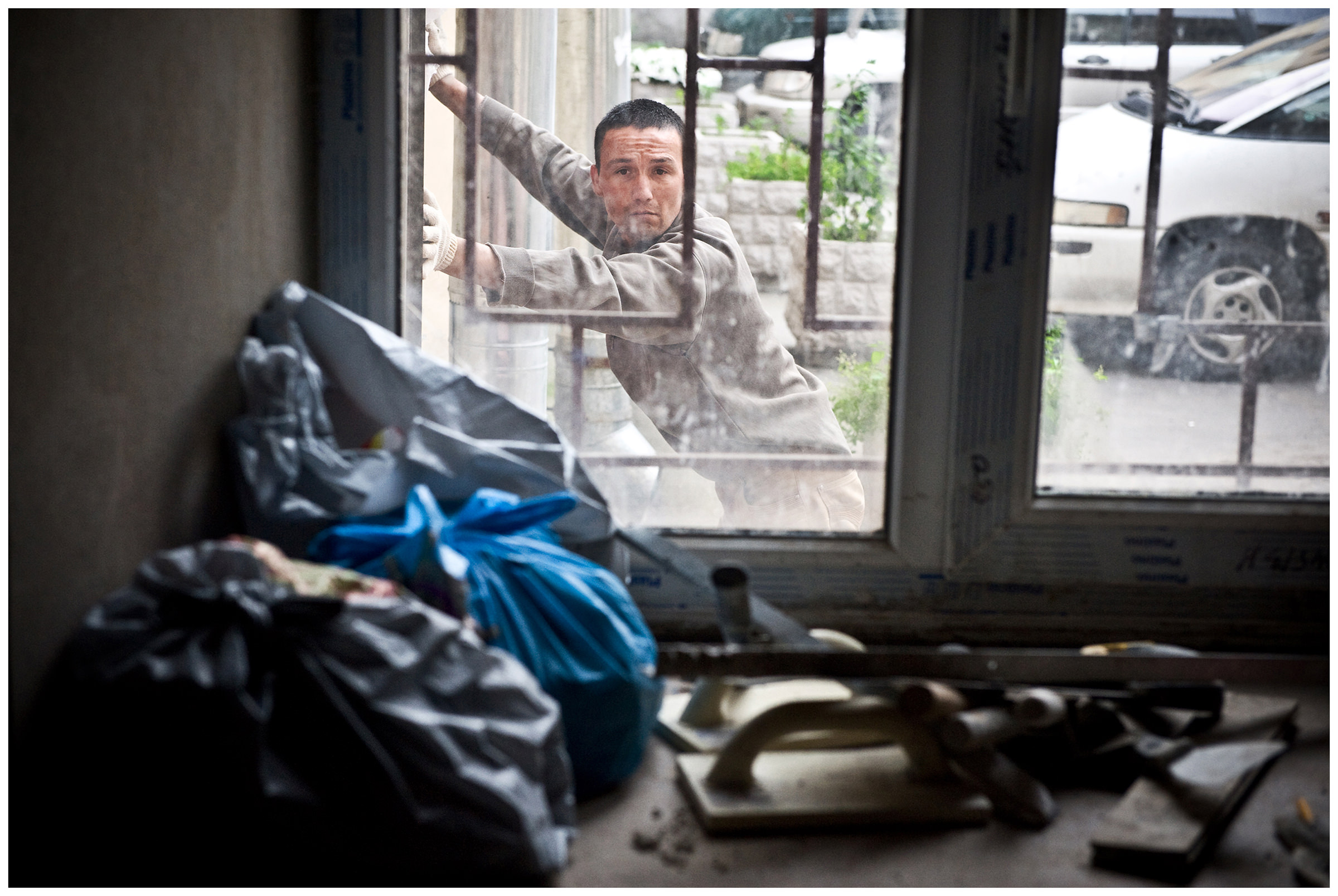 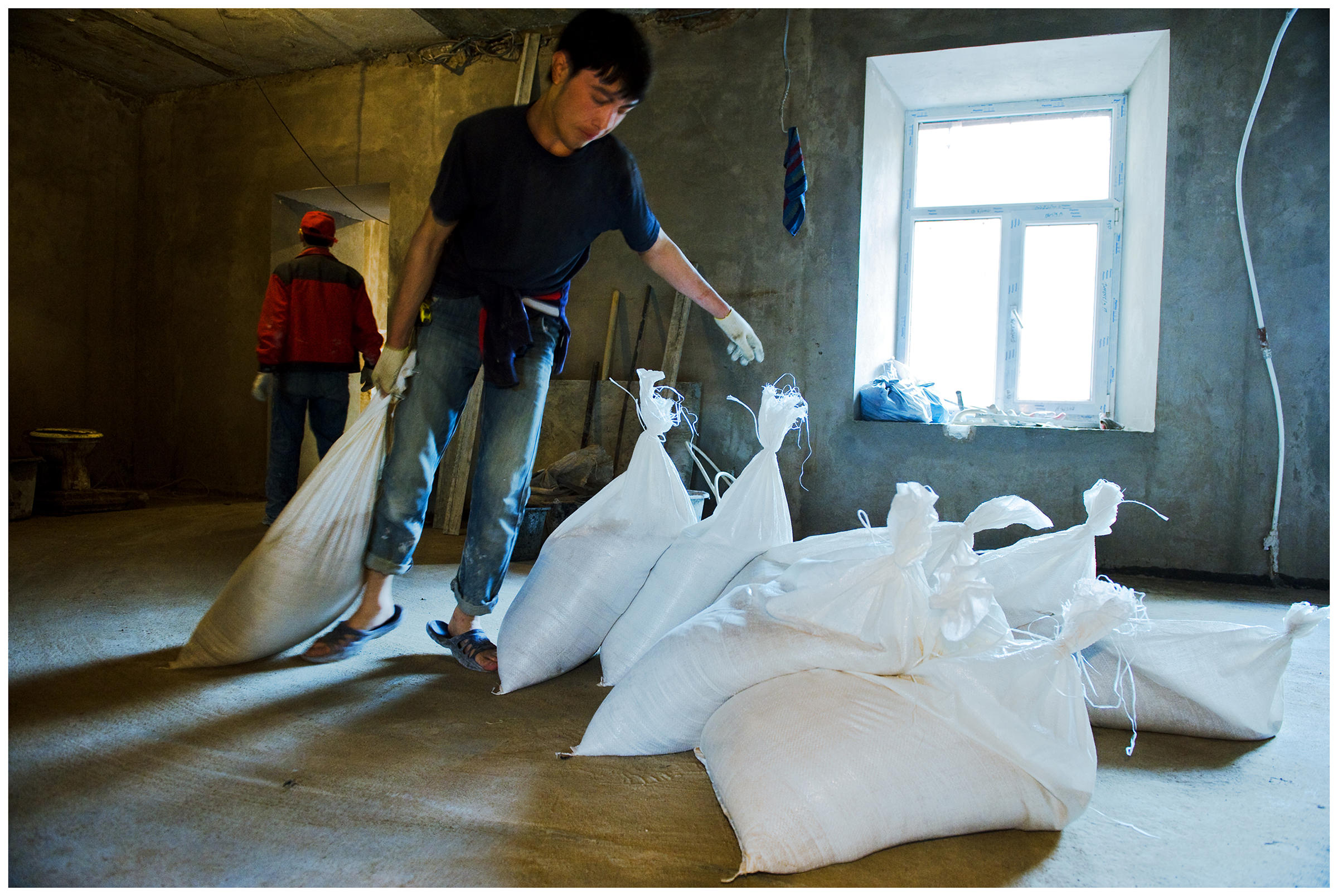 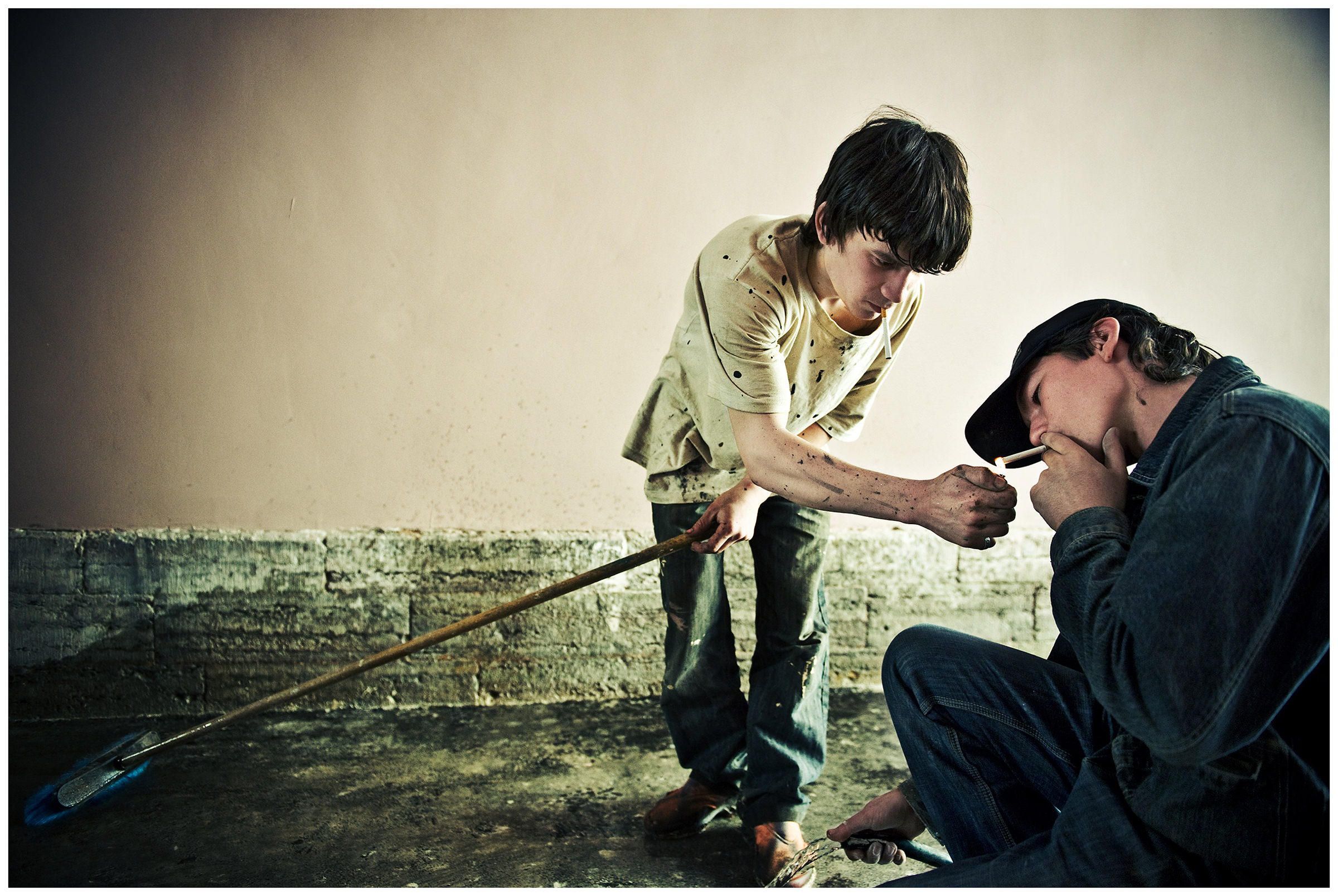 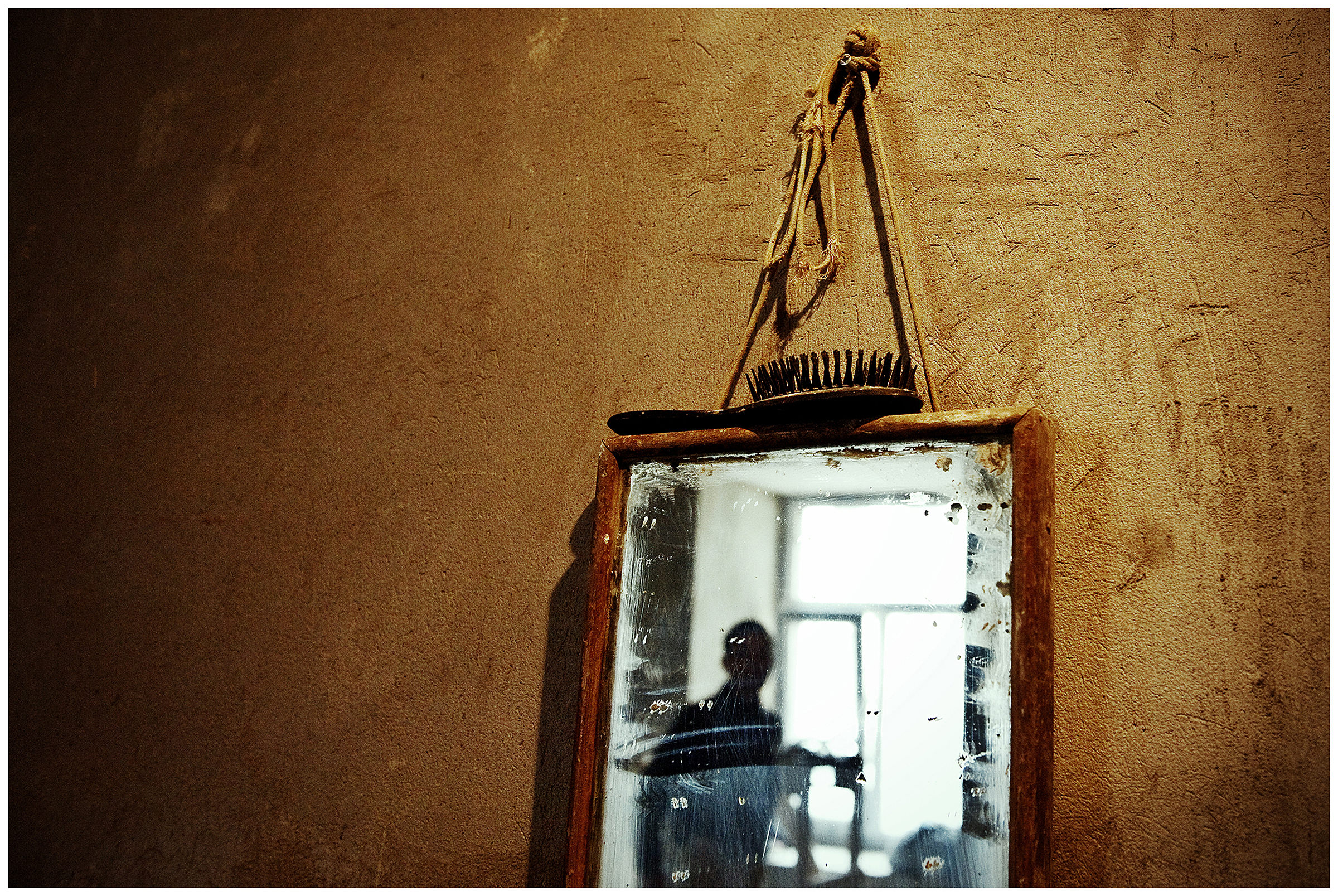 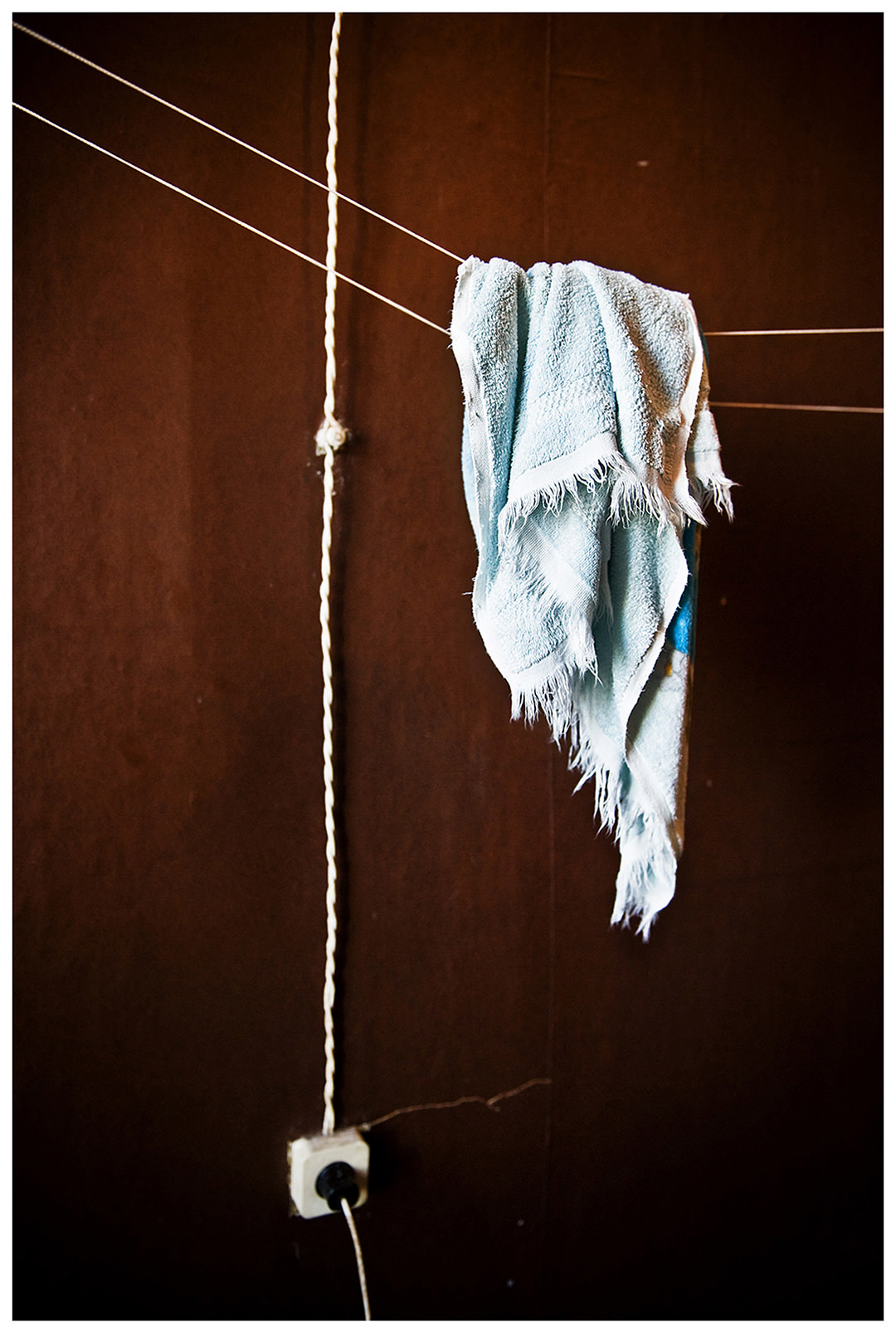 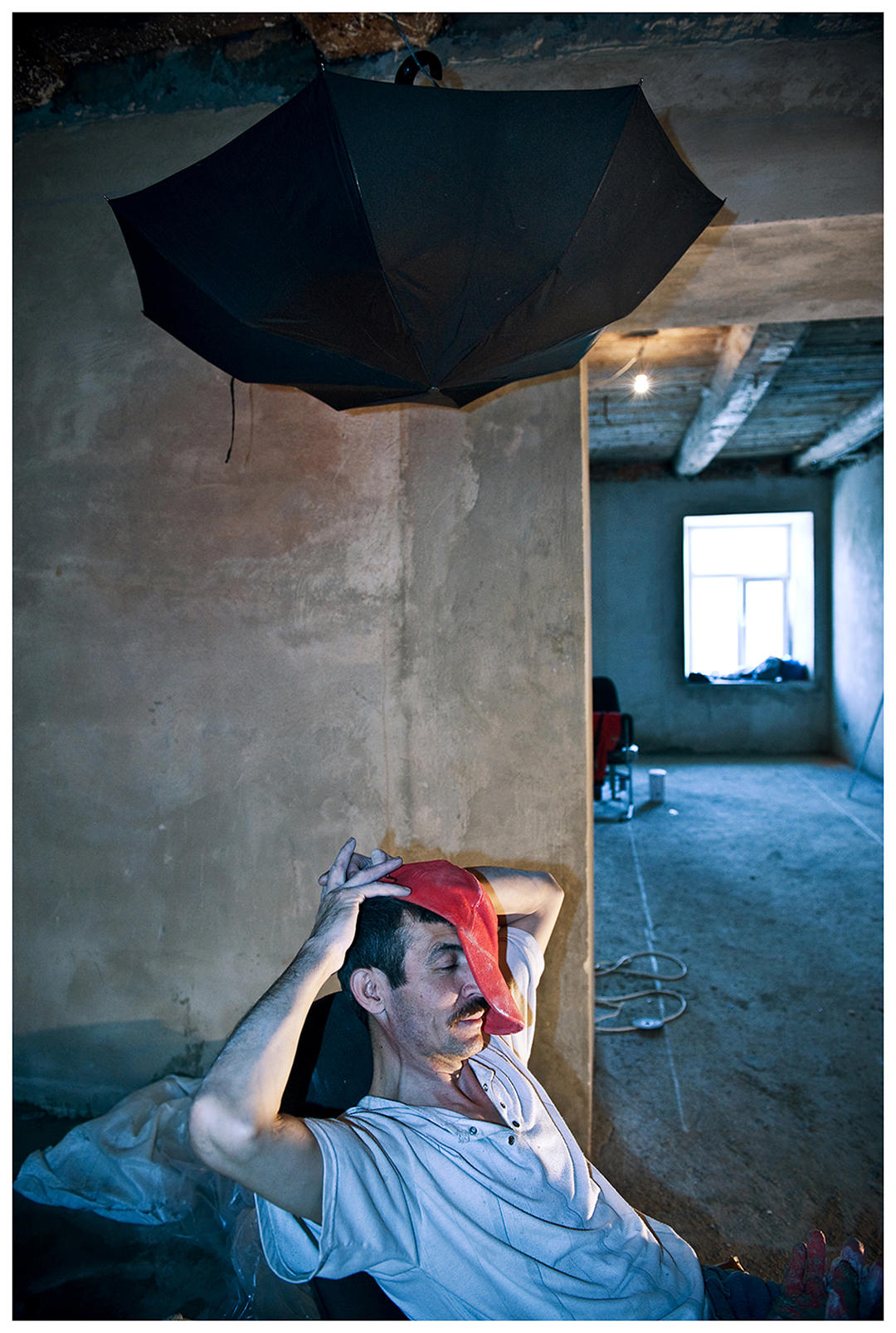 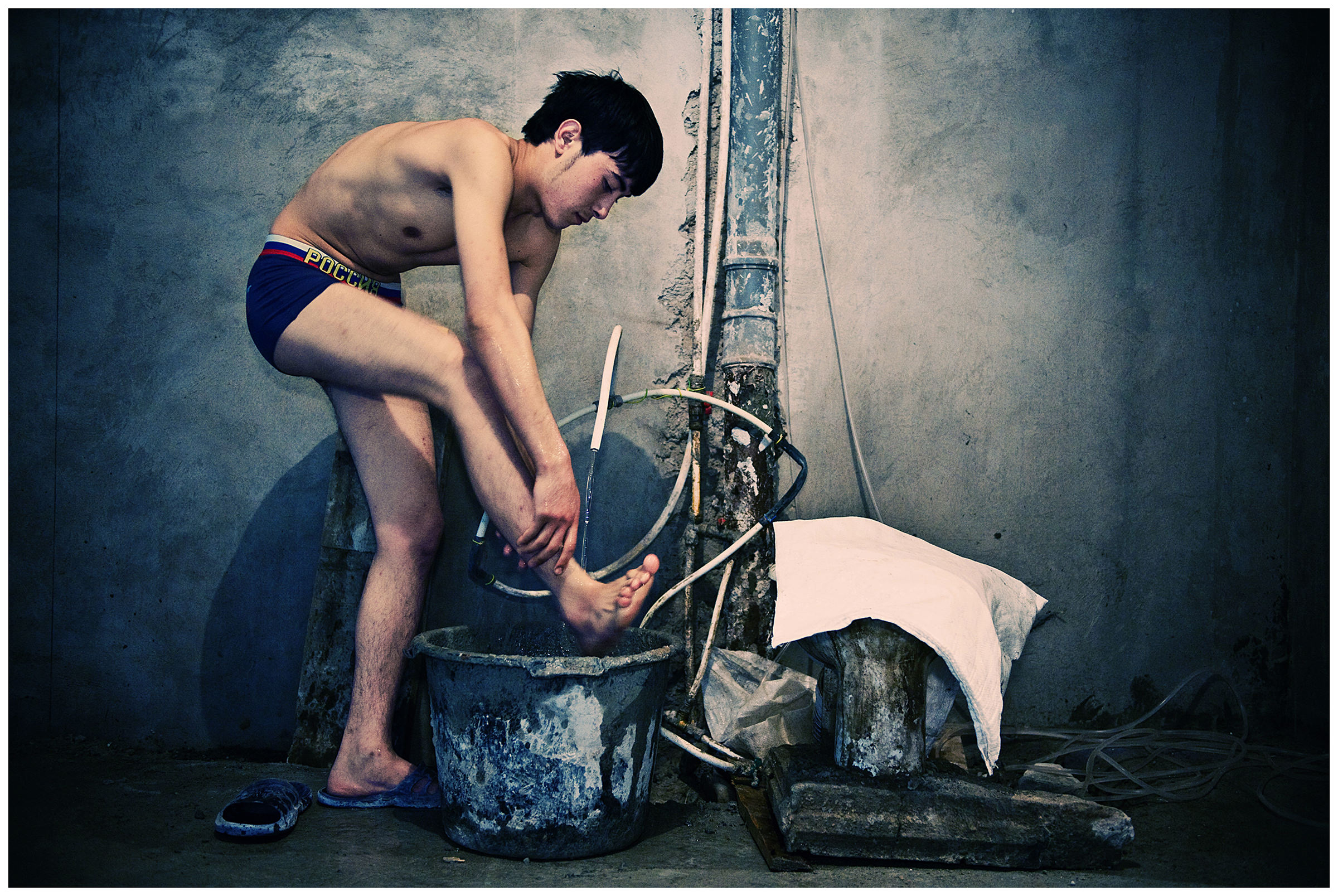 Currently Russia comes first place in Europe and second place in the world (after the USA) regarding the absolute number of foreign workers. Already at the times of the Soviet Union Saint Petersburg was the cultural capital of Russia. Today it has become a showing town of the biggest country of the world, richly and brilliantly as modern Russia wants to present itself. However, the shine wants to be established and be received. Therefore Russia needs vast amounts of manpower from the former Soviet republics which are substantially cheaper than the local colleagues. The immigrant, who are referred to with the German word «Gastarbeiter» come primarily from Uzbekistan and Georgia. They are ready to work for the lowest wages to be able to maintain her families in Asia and in the Caucasus. At the same time, the open hatred of the nationalism, which is gaining strength, confronts them in Saint Petersburg. Their own housing conditions are wretched, while they polish up the facades of the Russian cultural metropolis.