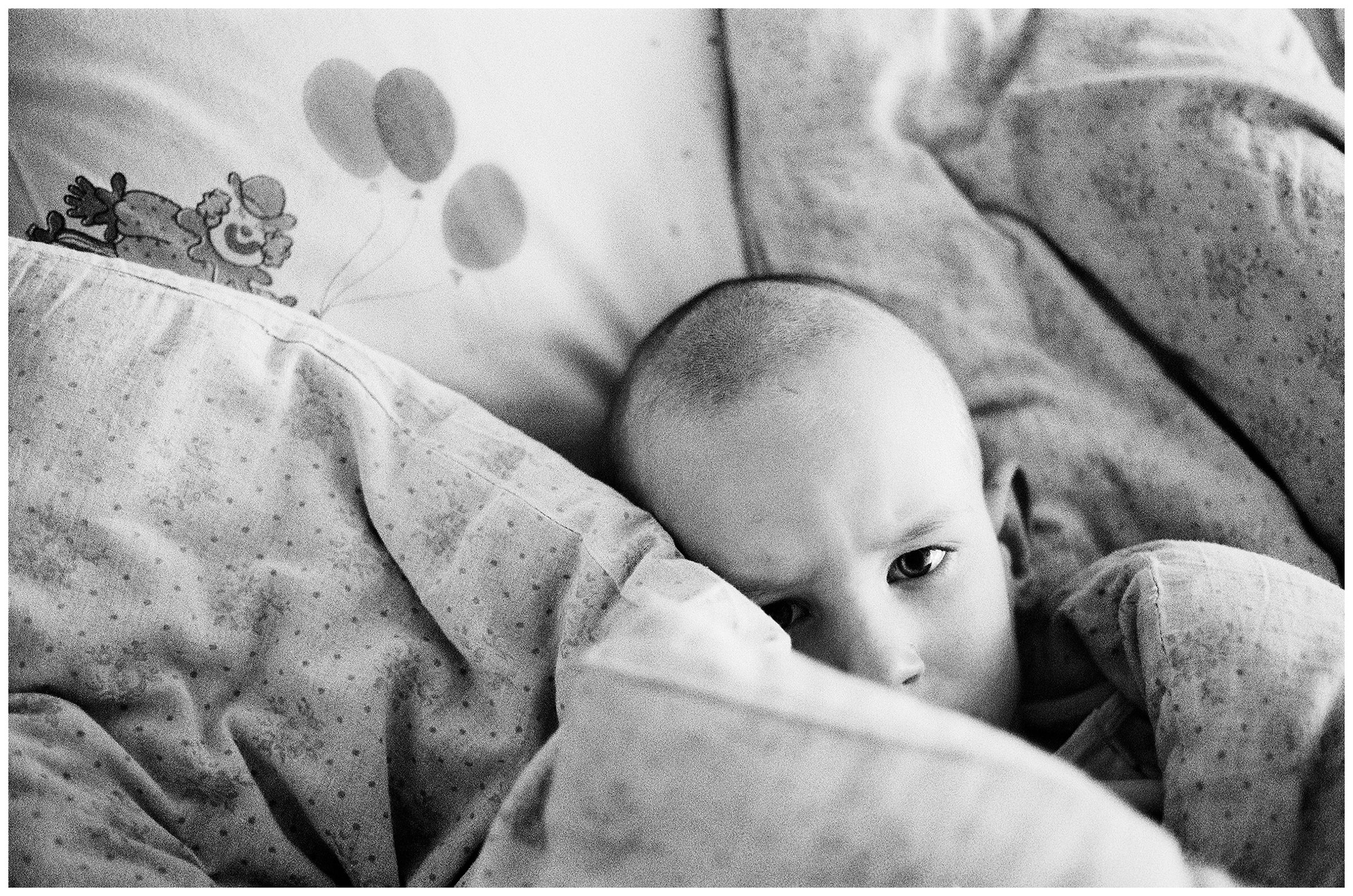 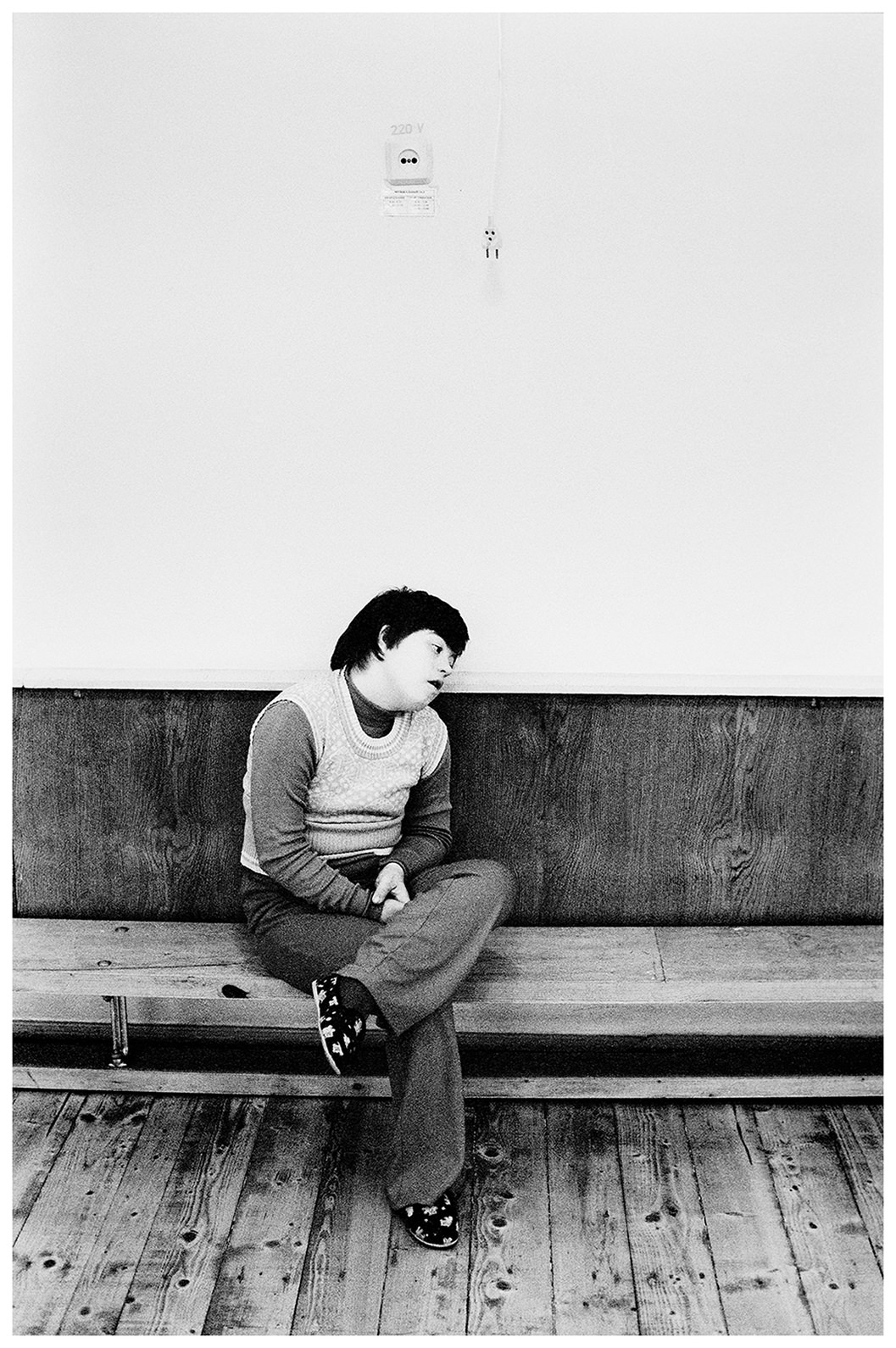 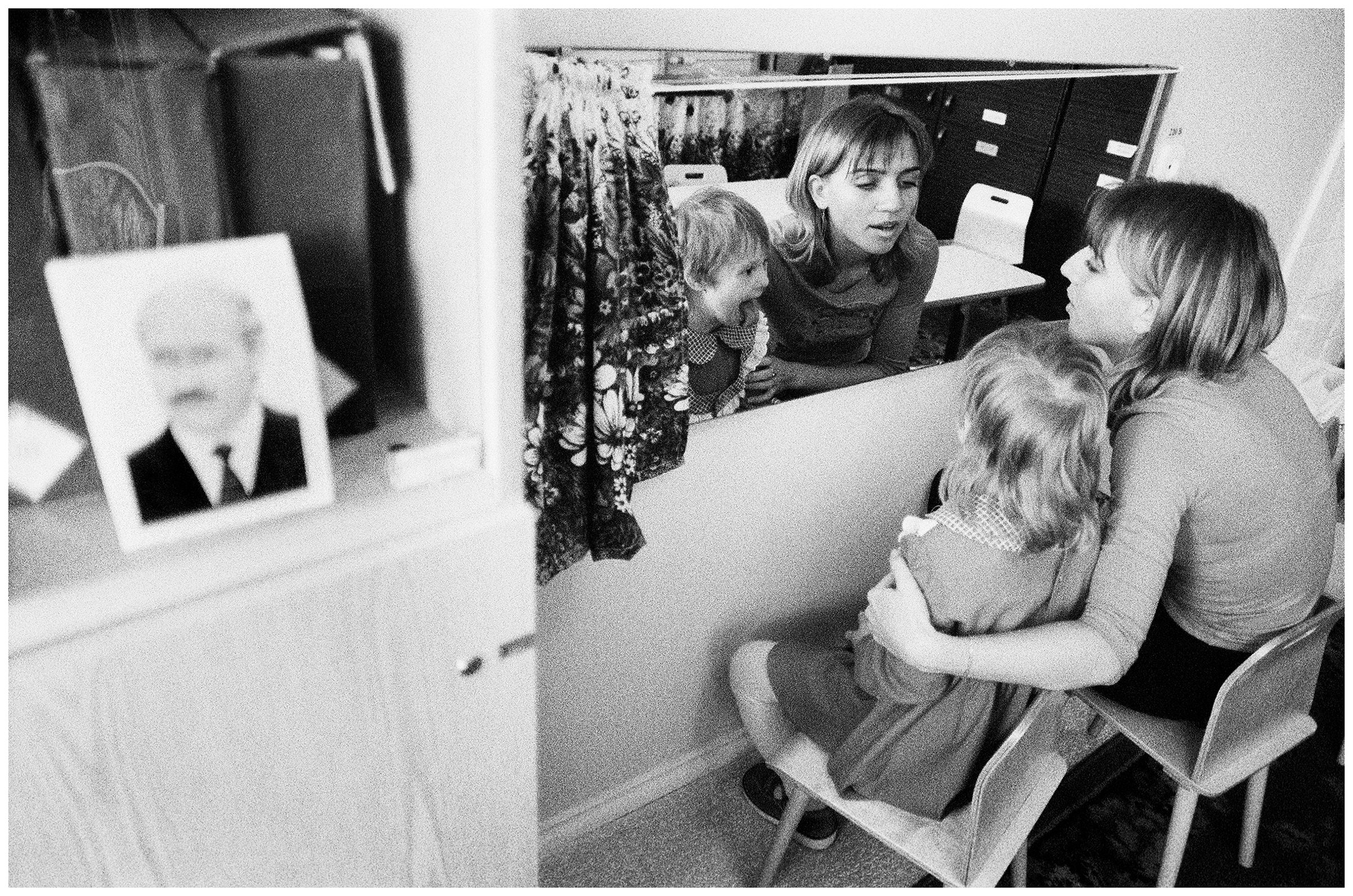 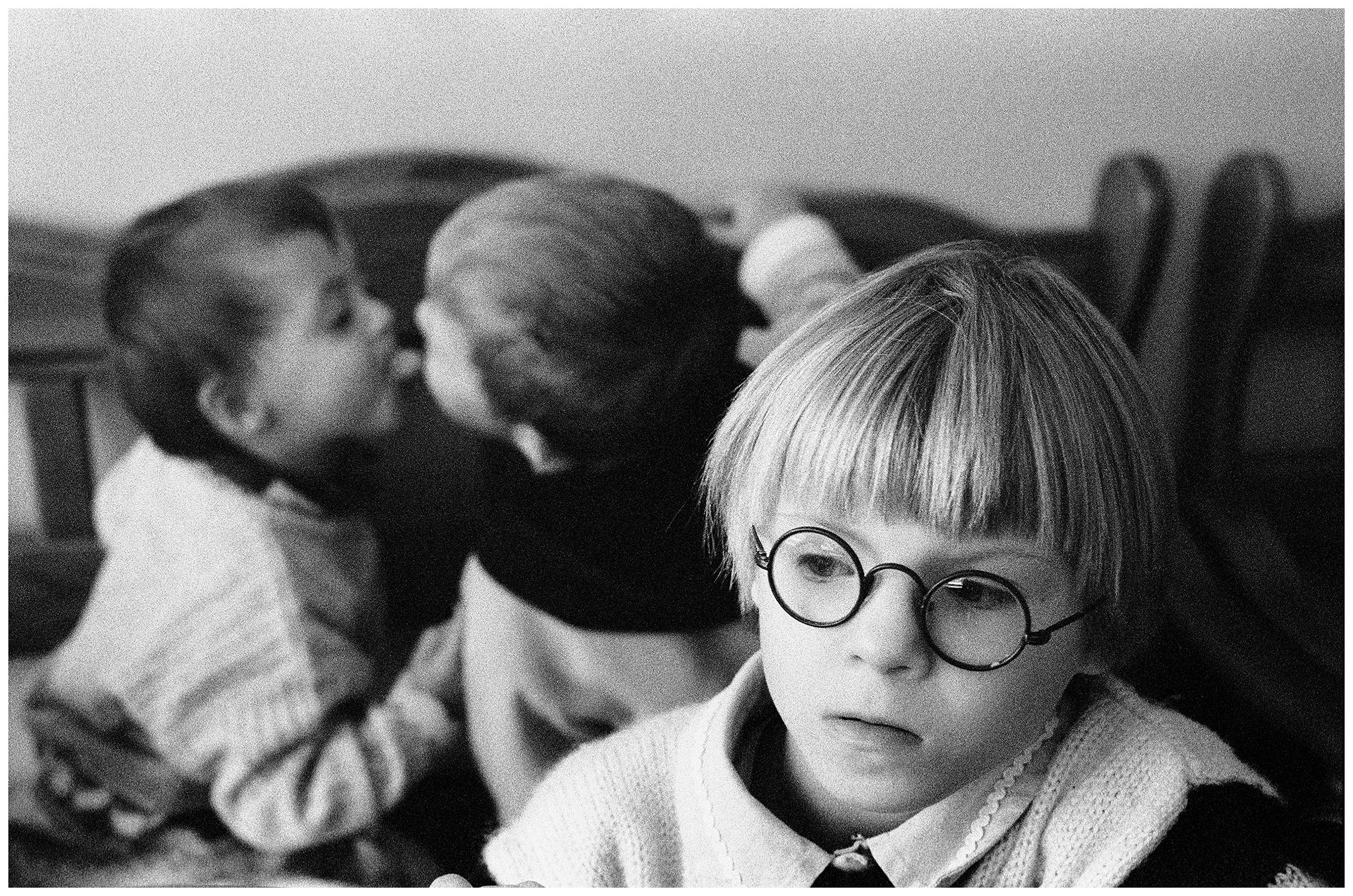 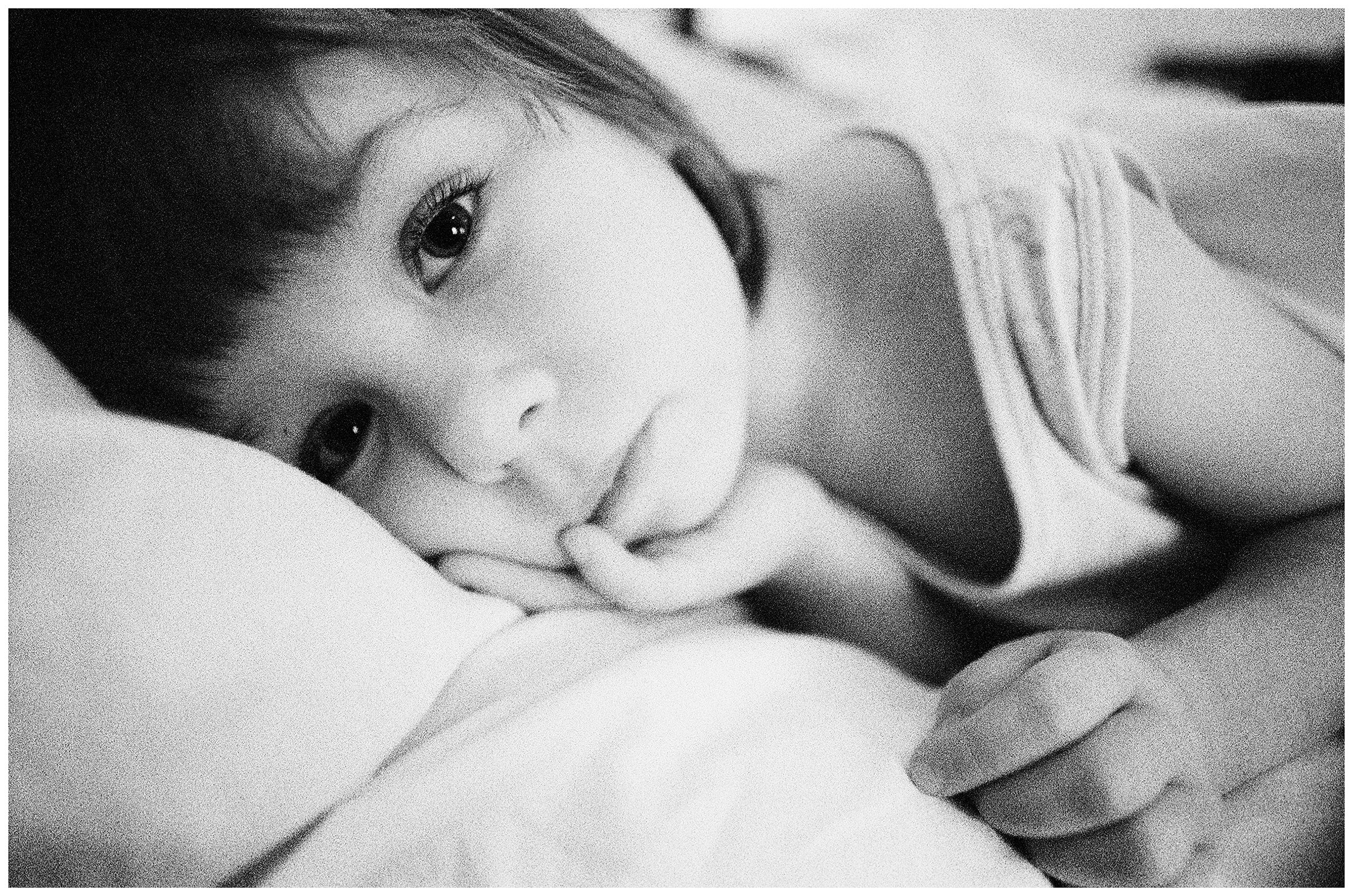 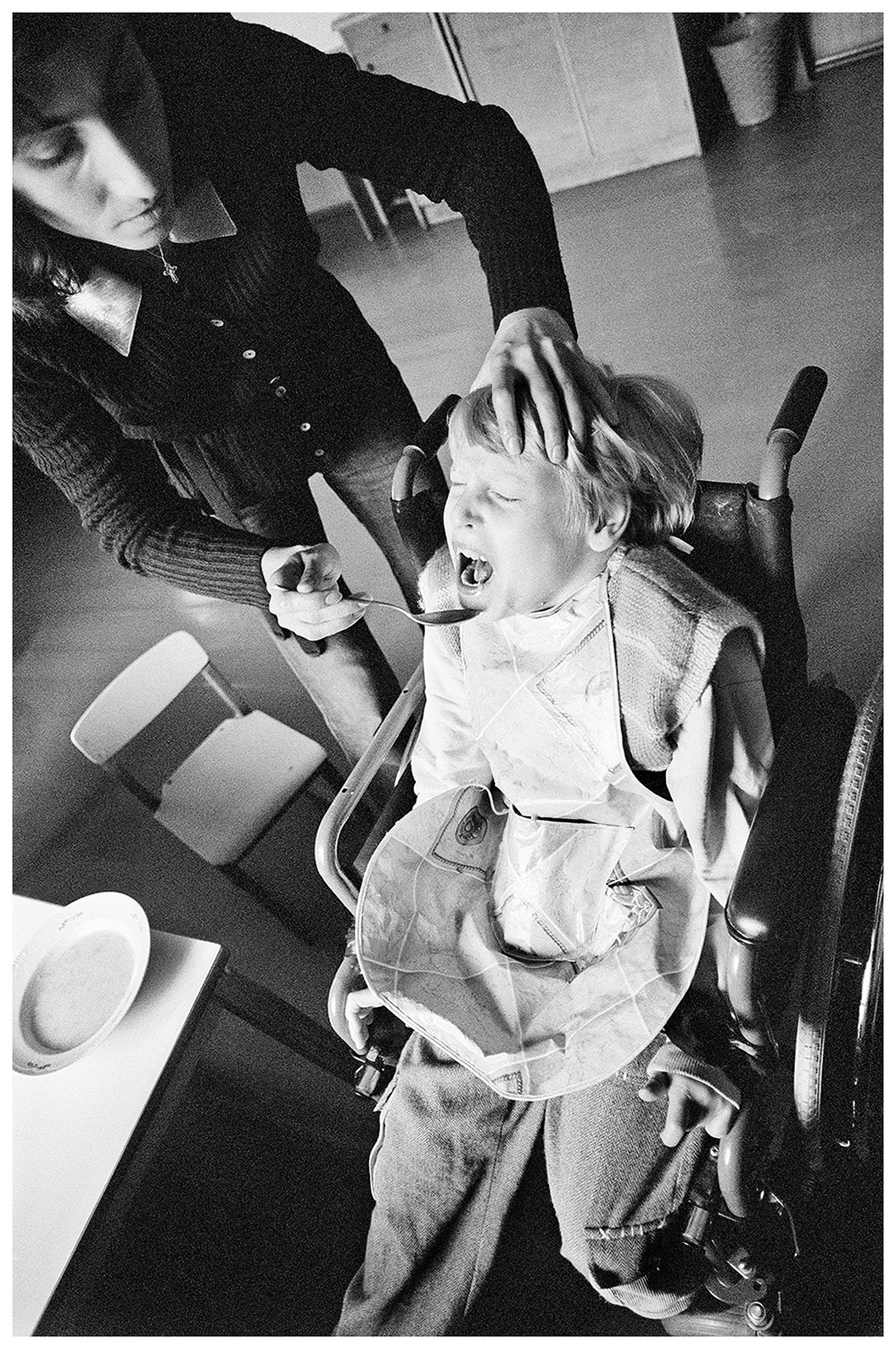 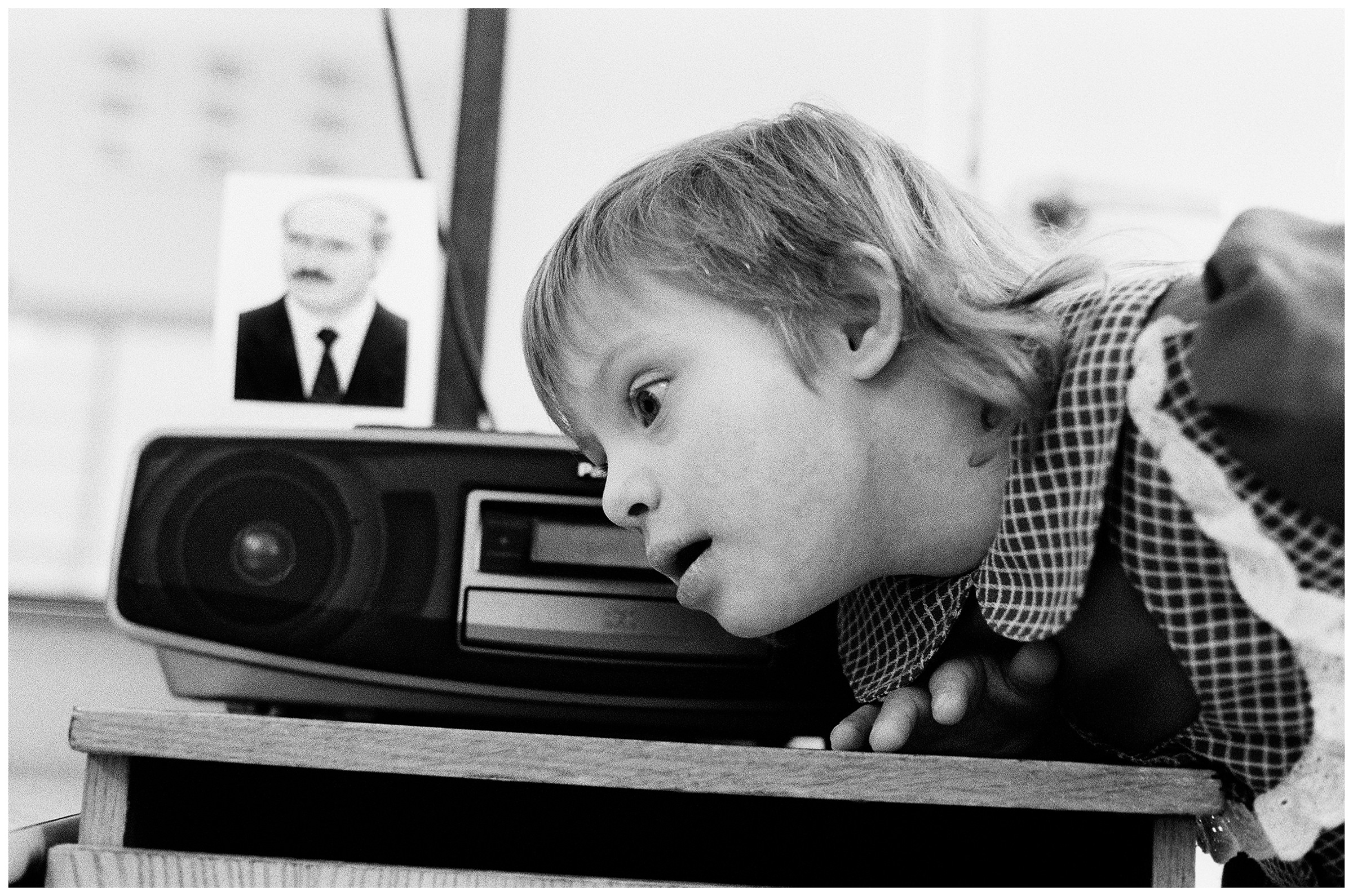 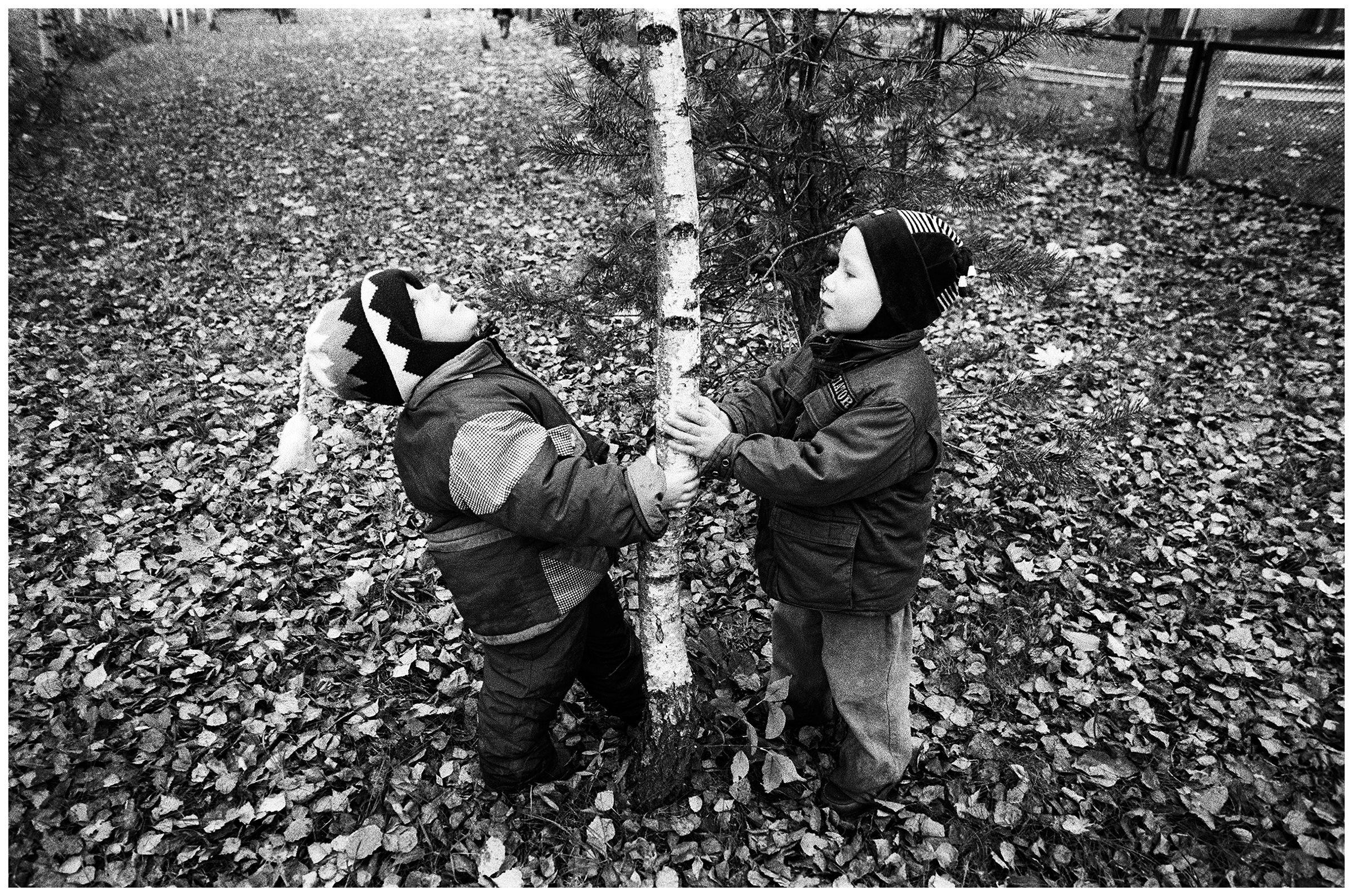 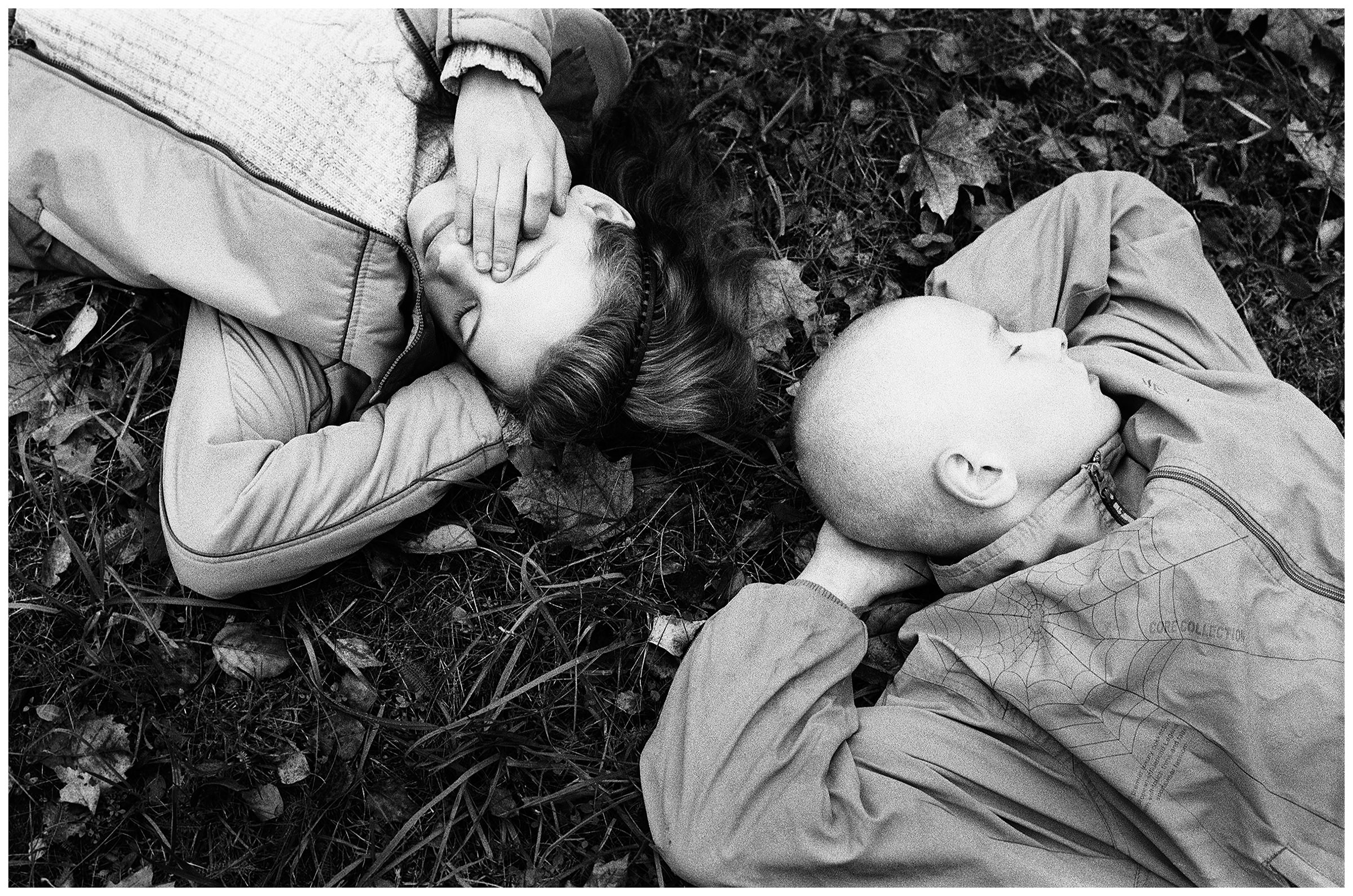 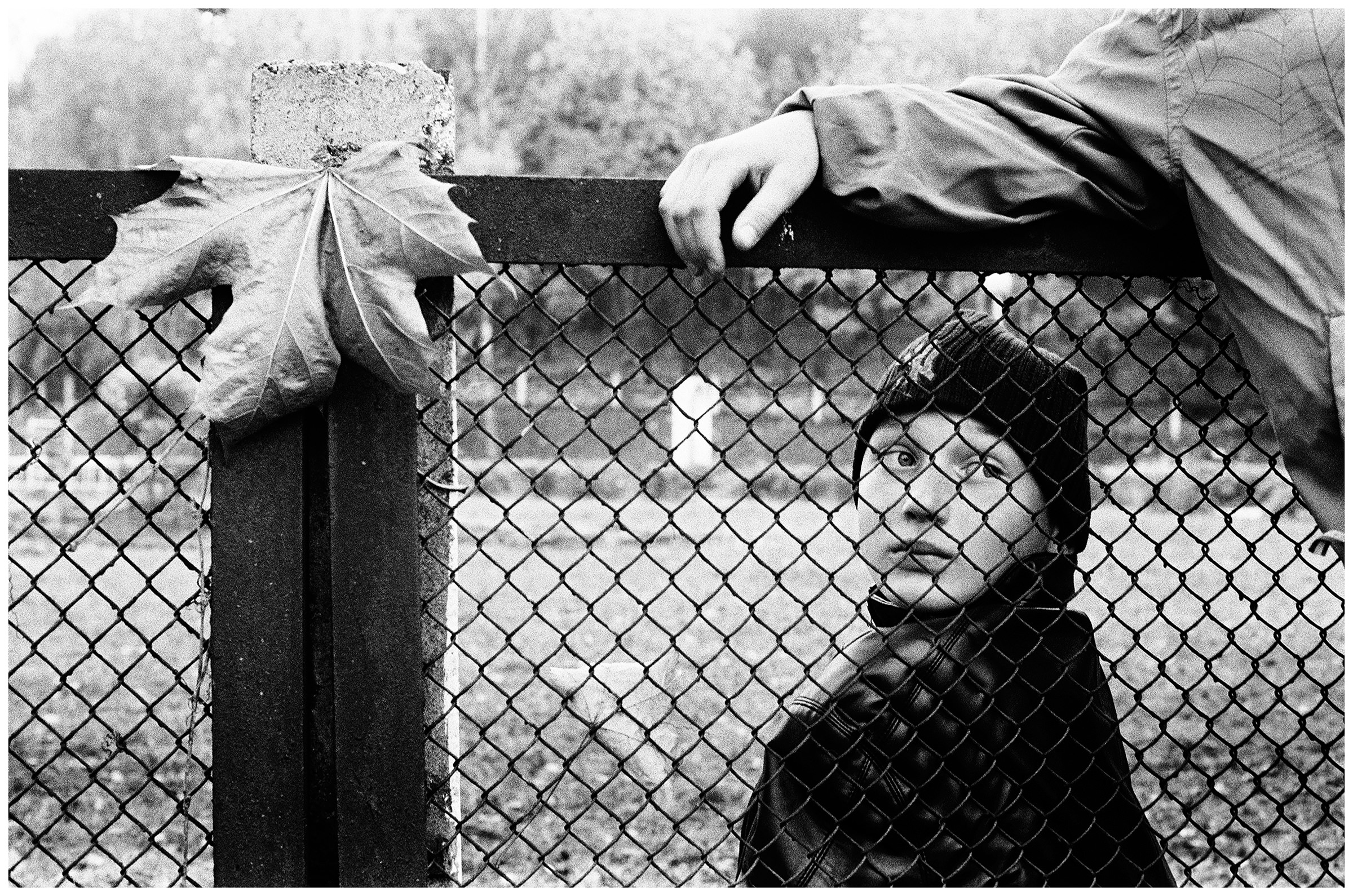 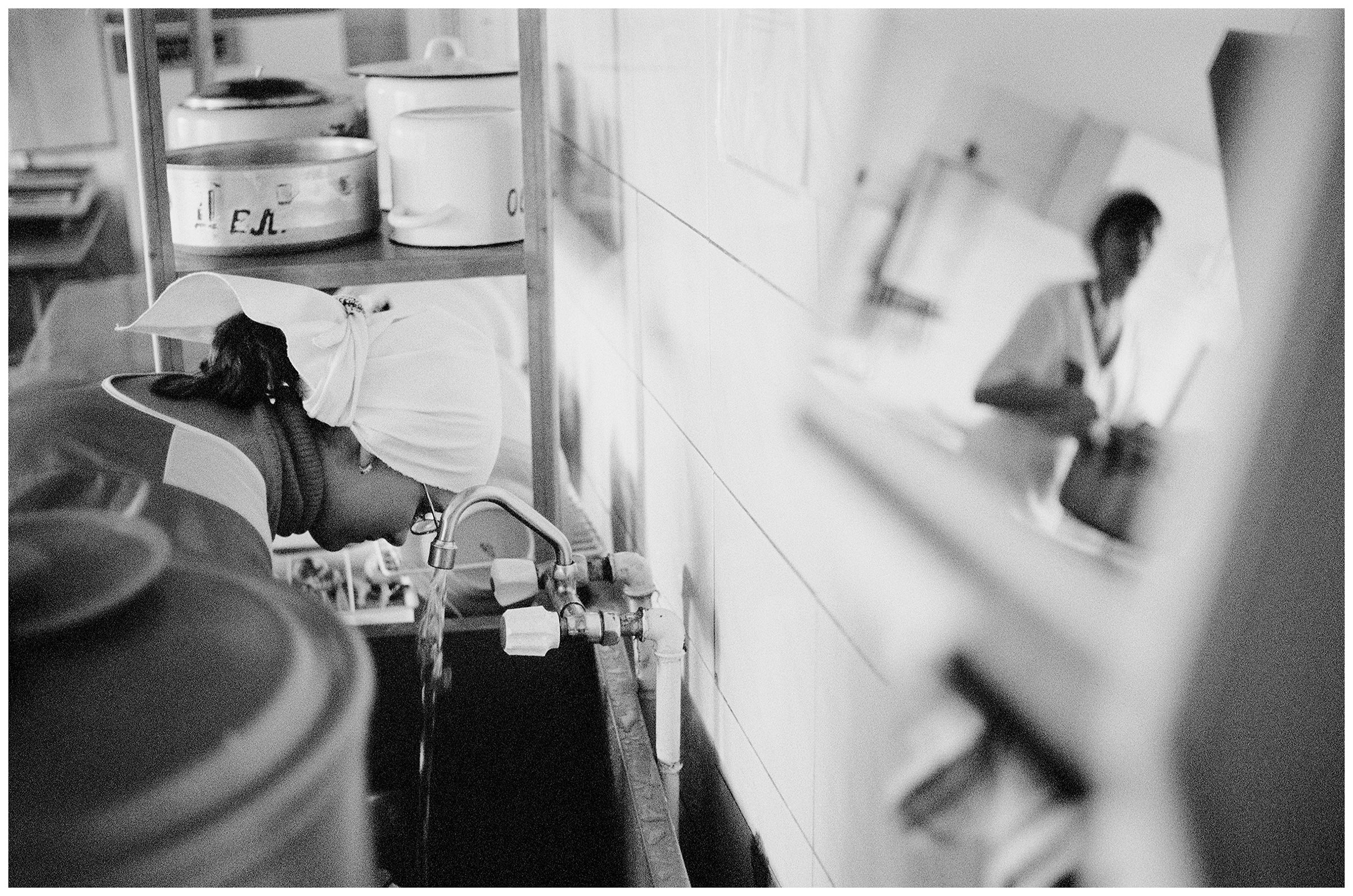 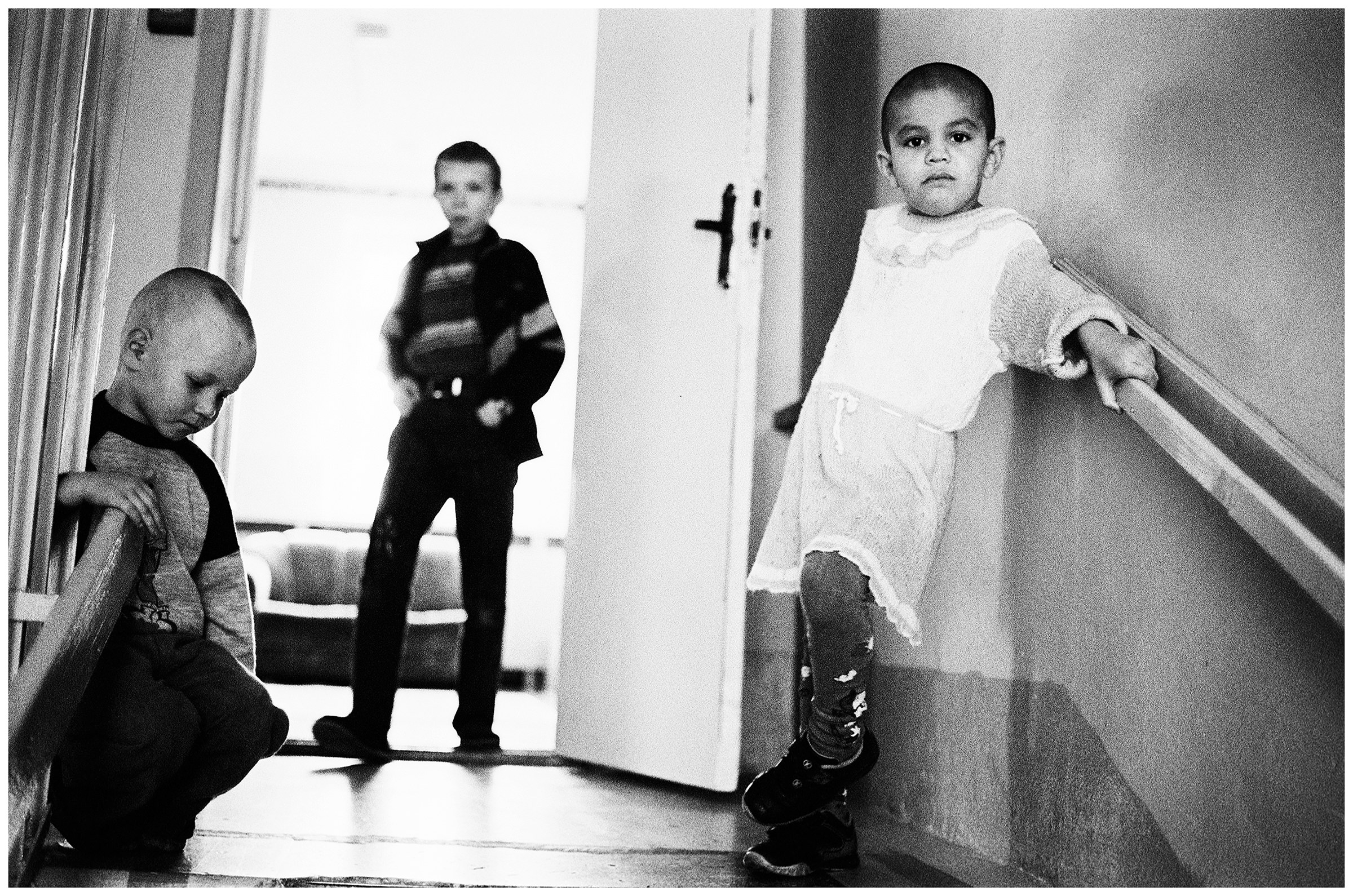 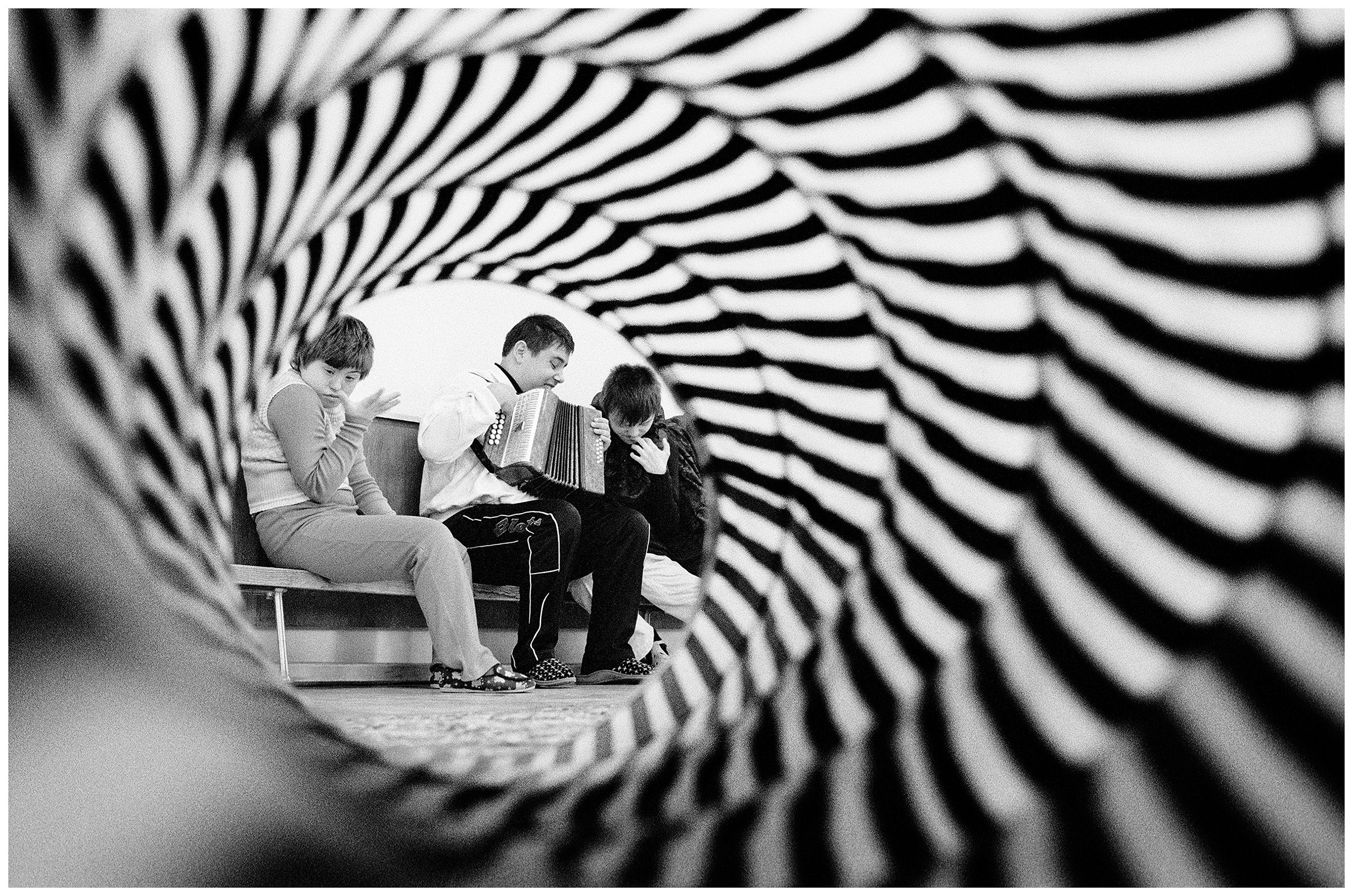 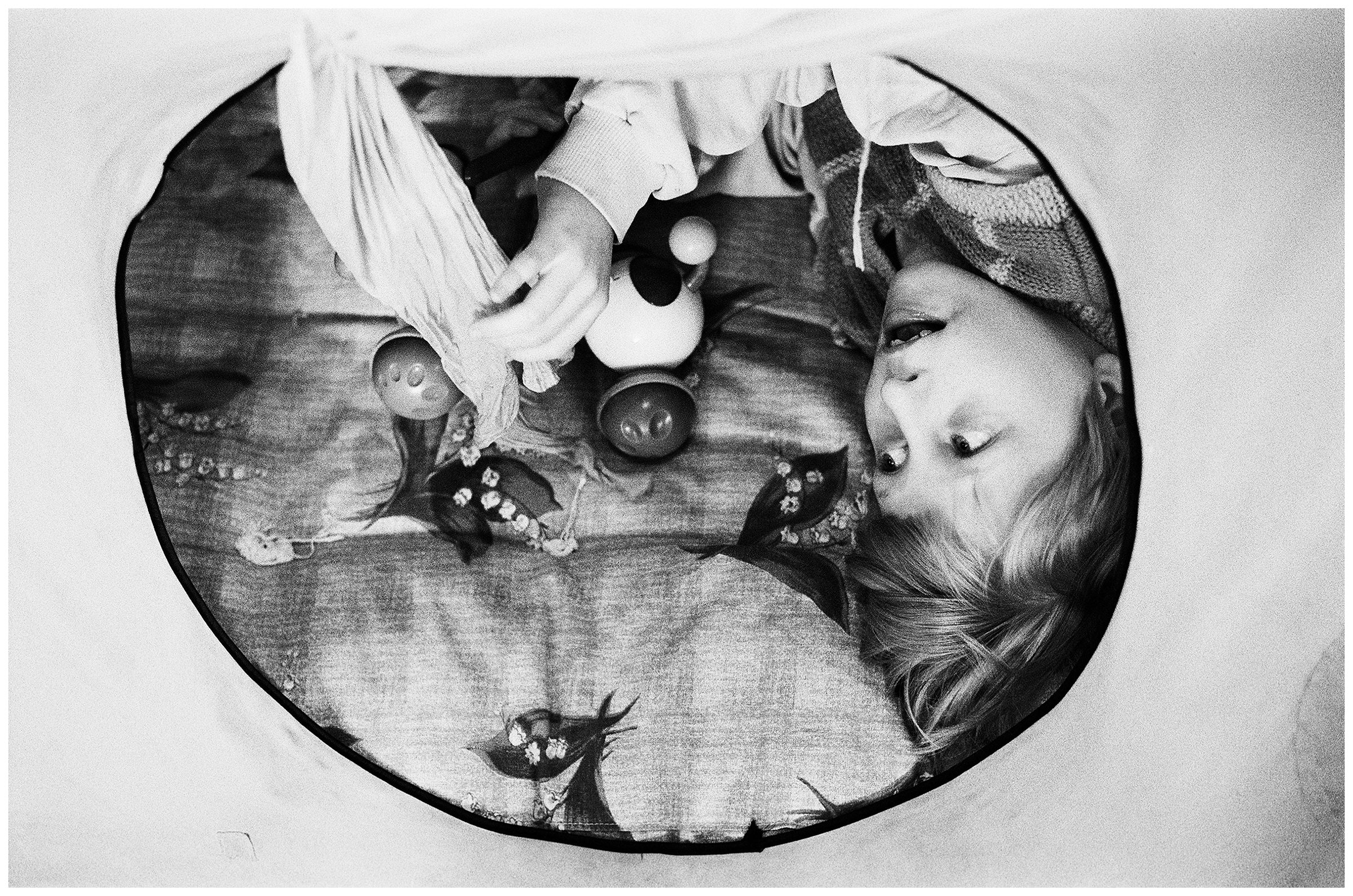 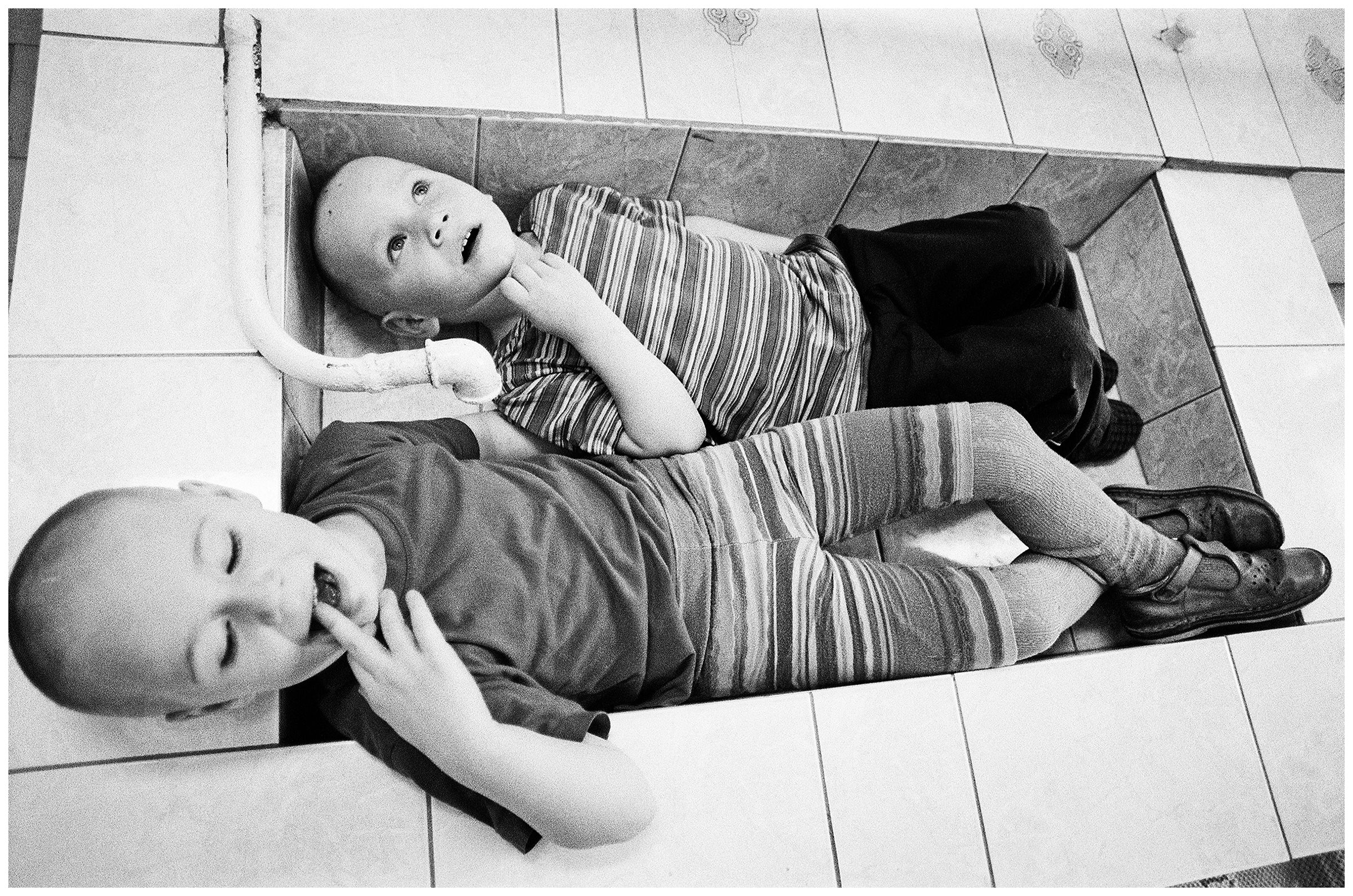 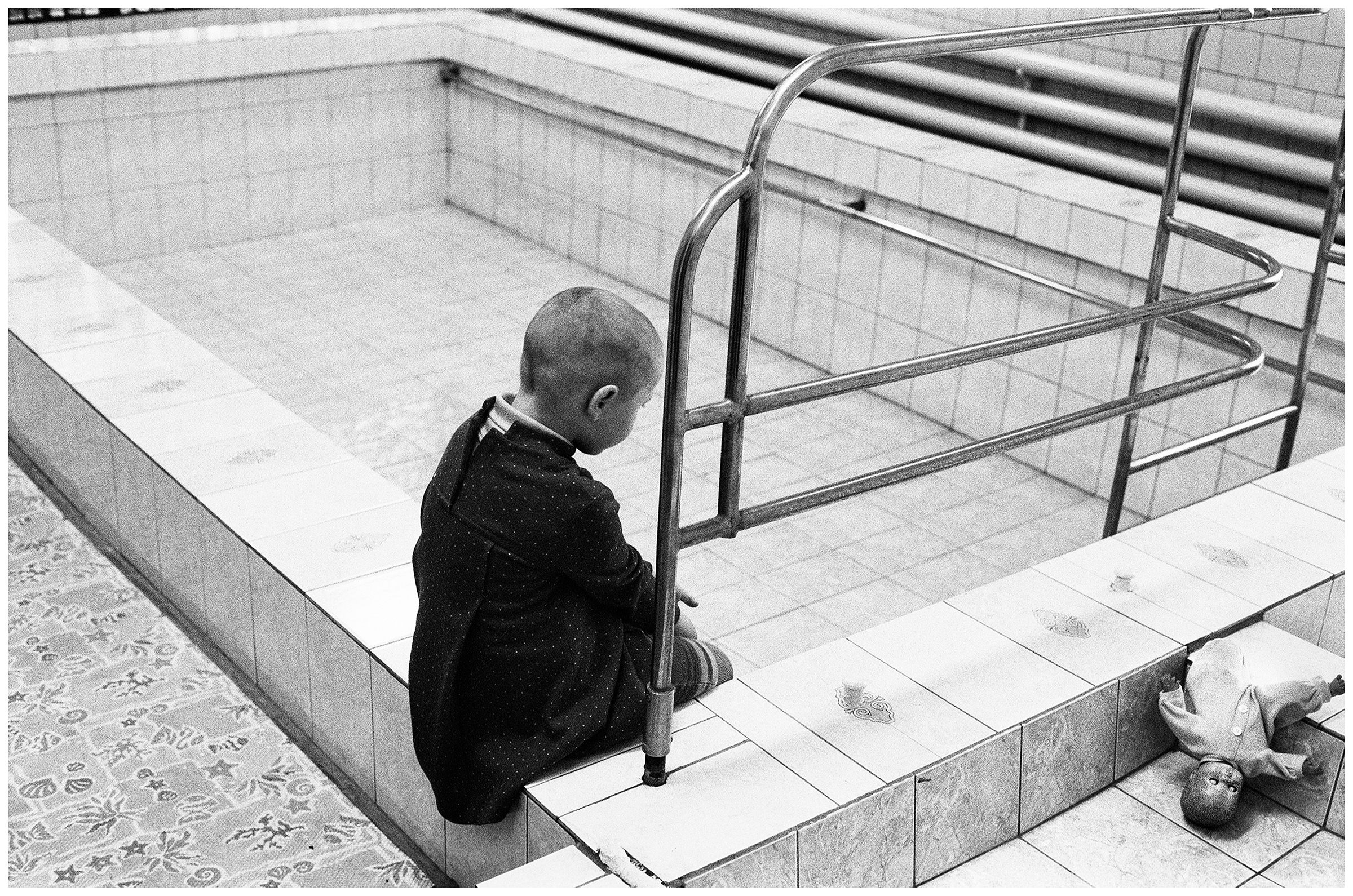 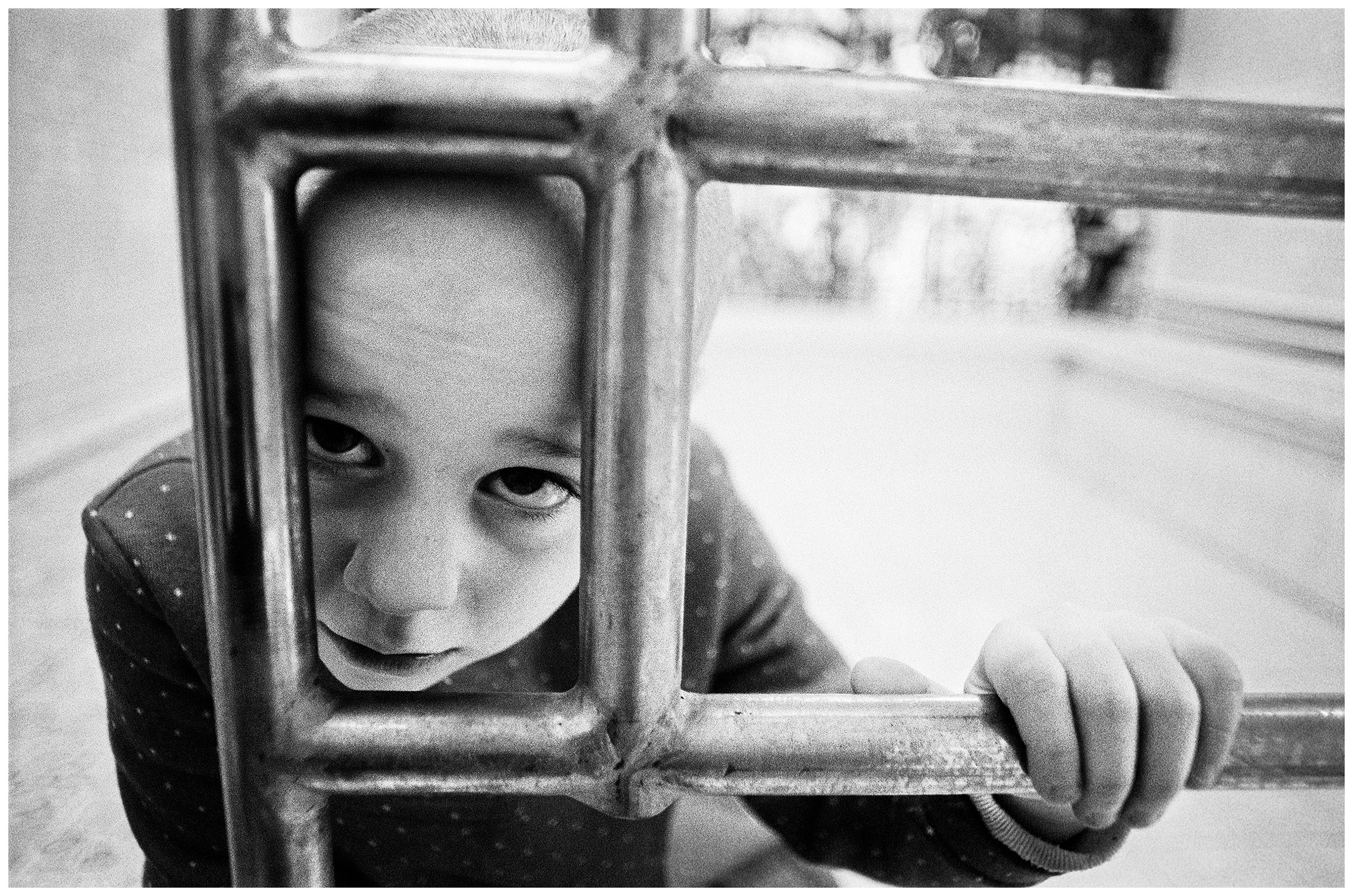 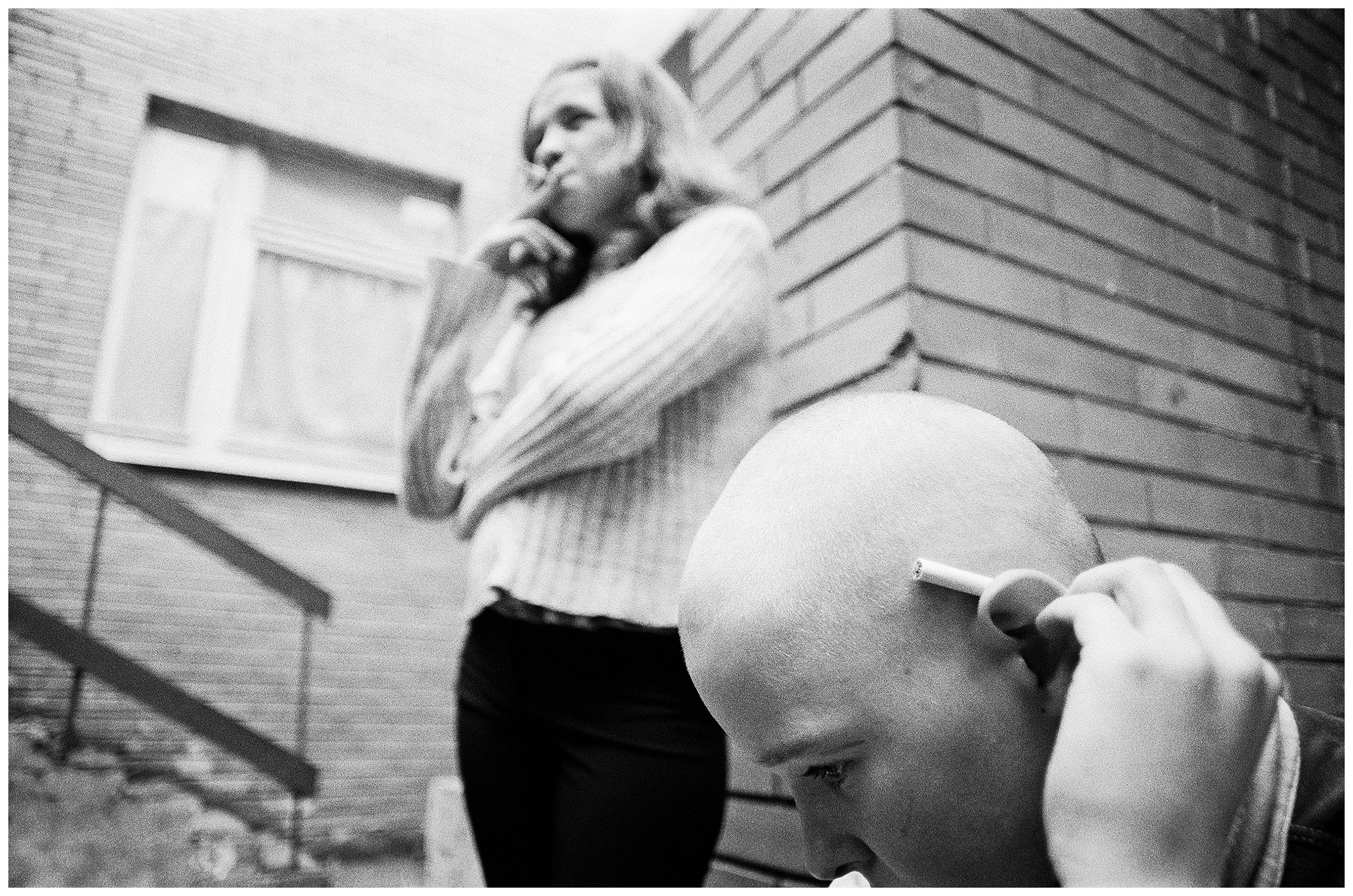 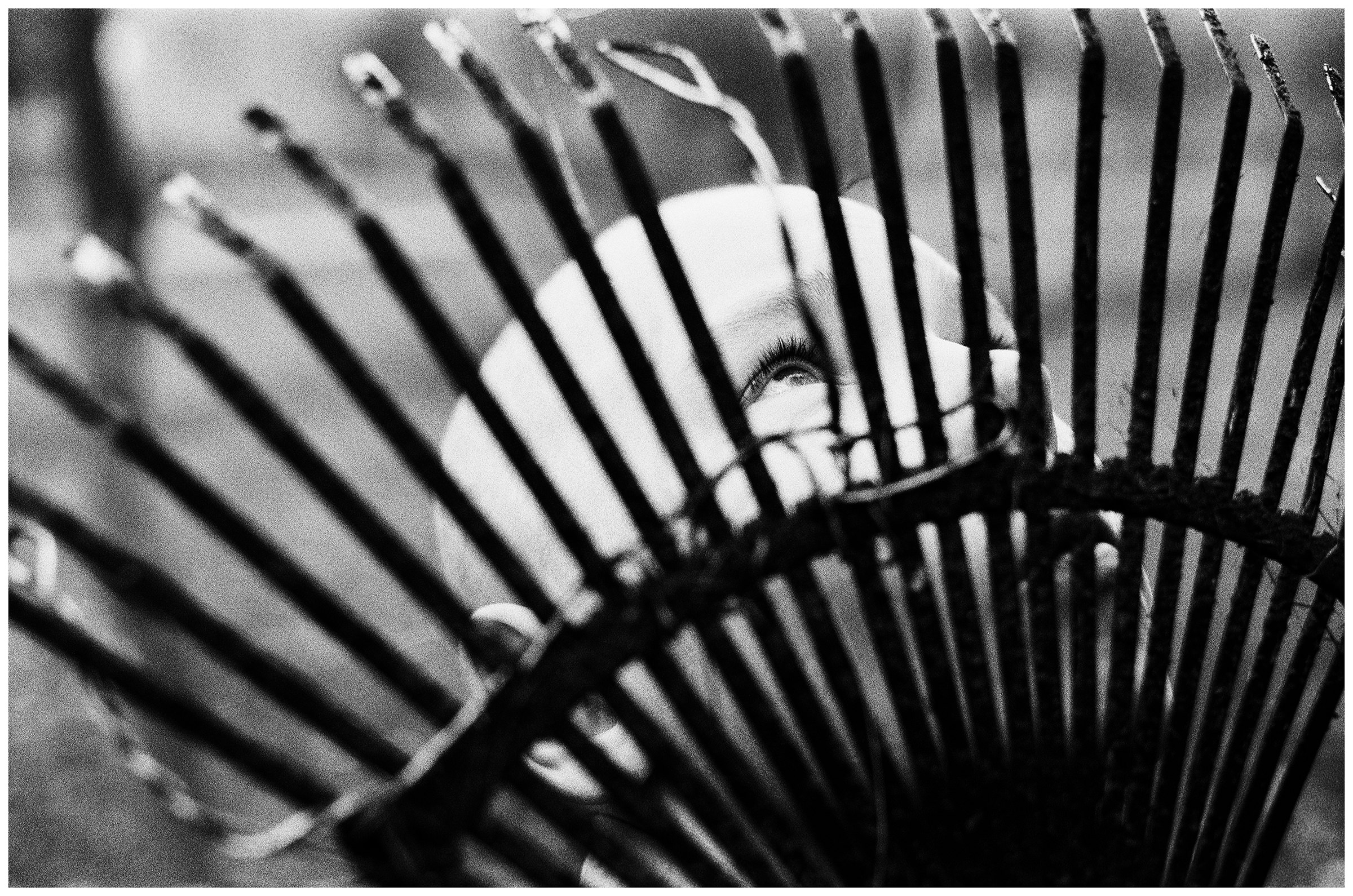 Because the country was hit hardest by the accident in the Chernobyl nuclear power station in Belarus the number of children with psycho physical problems is extremely high. But that is not the only reason. The abuse of alcohol and drugs also plays a part in contributing to Belarusian children who suffer from genetic and psychological problems.
A few years ago it went pretty much well for Belarusian children’s homes. Not because the state was so generous but because of the help of local and foreign sponsors. Mainly the USA, Italy, Ireland and Germany supported the facilities with money. In 2005 the Belarusian president Lukashenko stopped the foreign contributions to a great extend in order to „motivate” local sponsors.
Unfortunately this is not the biggest concern of Belarusian children’s homes. In the same year the president passed a legislation which forbids families from foreign countries to adopt Belarusian children in order to leave this to Belarusian families.
Considering the financial situation of most of the Belarusian families it becomes clear, that not every family is able to “afford” an own child, not to mention to adopt one.