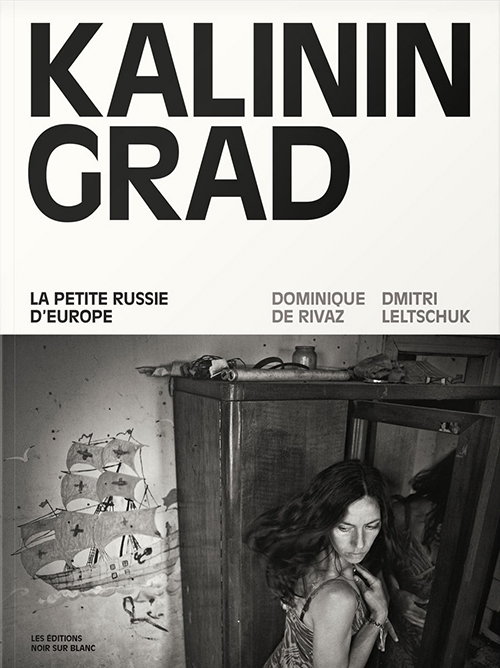 The book contains 160 color and black-and-white photographs made by Belarusian documentary photographer Dmitrij Leltschuk, who lives in Germany and by Dominique de Rivaz, a Swiss author, director and photographer. Texts by the journalists Maik Brandenburg, Cédric Gras and Dominique de Rivaz.
Photographic and journalistic research of Kaliningrad and the Kaliningrad region, the Russian exclave and its westernmost point. Former Königsberg, a city in East Prussia, whose architecture and inhabitants are the inheritors of the German past, Soviet pathos and are witnesses of globalization and metamorphosis of the XX-XXI centuries. 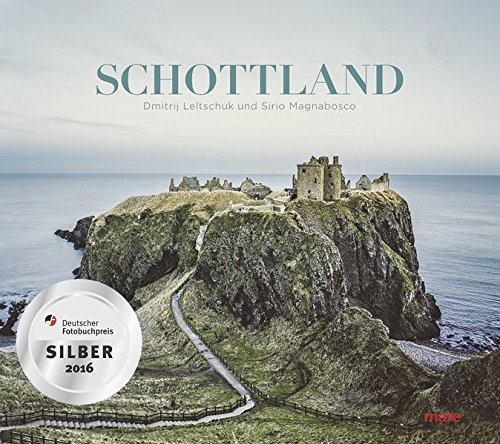 «My heart’s in the highlands», wrote Robert Burns in 1789 – and even today one can easily lose one’s heart to the eternally lonely, rough Scottish highlands. As well as dizzying cliffs, windswept islands and deep inland fjords in the west. Sirio Magnabosco and Dmitrij Leltschuk portray landscape and people with amazing, fascinating and enchanting views and show Scotland and its inhabitants in pictures never seen before. 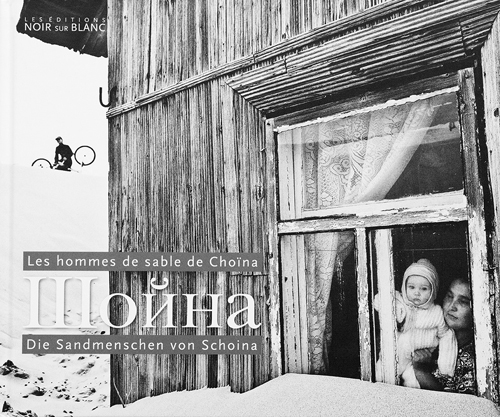 Shoyna, a fishing village, sinks slowly and unnoticed into the sand. Located in the Russian Arctic, it was first supported by the Soviet Union and developed into one of the largest ports on the White Sea coast. After the collapse of the Soviet Union, the place fell into oblivion and became impoverished. Not only the arctic cold is a problem for the inhabitants, but also the sand in which the village slowly sinks. All other villages in the Russian Arctic face the summer with relief, which takes away their ice and cold. Shoyna, however, has to come to terms with the scourge of grains of sand under which the houses slowly disappear. The photographers Dominique de Rivaz and Dmitrij Leltschuk travelled several times to the far north of Russia. Lyrical and pensive, immersed in the characteristic light of the north, “The Sand People of Shoyna” reveals the ecological disaster inherited from the Soviet Union. After their return, they juxtapose their pictures of Shoyna. In addition to the photographs, several texts describe the fate of the inhabitants of this secluded place. 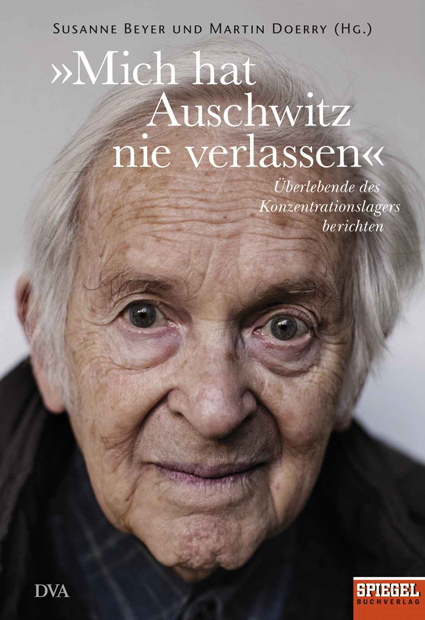 On 27 January 1945 Soviet soldiers liberated the Auschwitz concentration camp. More than a million people had been murdered here by the National Socialists; only a few prisoners escaped with their lives. Those who survived imprisonment in the camp were unable or unwilling to talk about their experiences in the years following liberation. They felt unable to talk about the excesses of humiliation they had to experience in Auschwitz, or they did not listen to their memories.

SPIEGEL editors and staff worldwide have now visited and interviewed former prisoners of the concentration camp, Susanne Beyer and Martin Doerry have compiled these reports in a book. The impressive accounts of the last surviving witnesses of Auschwitz are richly illustrated with portraits that the photographers Sara Lewkowicz and Dmitrij Leltschuk made for this volume.

Buy the book Auschwitz Never Left Me from Amazon.