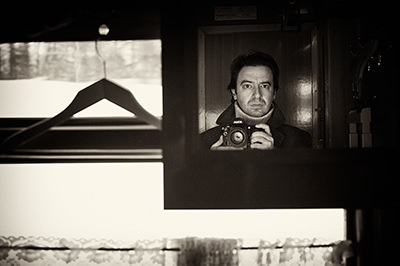 Dmitrij Leltschuk was born in 1975 in Minsk, Belarus. Before moving to Germany, he worked as a freelance journalist. From 2002 to 2007 he studied audio-visual media at the University of Applied Sciences in Hamburg. Since 2007 Dmitrij Leltschuk worked as a freelance photographer for magazines such as mare, GEO, Der Spiegel, Hinz & Kunzt, etc. In his works Dmitrij focuses mainly on documentary and reportage photography. His photographs have been exhibited at international photo exhibitions in Switzerland, Germany, Italy, Belarus and Russia. In 2013 his book «The Sand People of Schoina» / “Les hommes de sable de Choina” has been published in French and German, also, in collaboration with Dominique de Rivaz, the documentary “Elegy For a Lighthous / Élégie pour un phare” has been released, where Dmitrij worked as a cameraman.